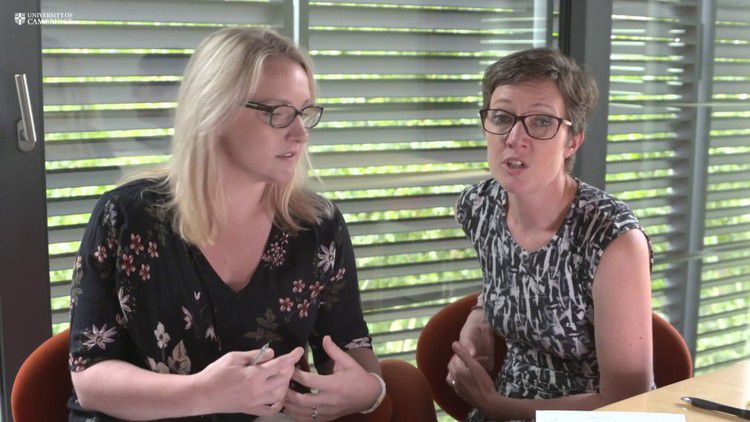 Cambridge Uni professor behind London Bridge terrorist Usman Khan’s ‘rehabilitation’ lobbied for release of British born murderer in US – and got him job in her husband’s restaurant
Dr Ruth Armstrong founded Cambridge University’s Learning Together scheme
Programme works with students and prisoners to unlock learning potential of inmates in British criminal justice system
Dr Armstrong invited London Bridge terrorist Usman Khan to the capital for a Learning Together conference before he launched his murderous knife attack
She also campaigned for the release of Briton Dempsey Hawkins, who served 38 years in a US jail for strangling a 14-year-old girl in woods in New York
Since being deported to the UK Dempsey has been accused of getting a female teacher’s mobile number and bombarding her with ‘creepy’ texts…

Dr Armstrong is being supported by colleagues after witnessing Khan’s rampage at the Fishmongers’ Hall event she hosted near London Bridge on Friday.

Cambridge University vice chancellor Stephen Toope said he had spoken to both Dr Armstrong and Dr Amy Ludlow about what happened.

He said: ‘I spent about an hour and a half with them yesterday and of course they are absolutely devastated by what has happened. They are deeply sad.’

The terrorist attack has also led to increased debate around the issue of criminal rehabilitation.

All this stuff is super politicized because of the upcoming British election and the huge Soros-funded push in the U.S. (in the UK, too?) for Ending Mass Incarceration.

We are probably going to see a push in the American media to memoryhole this event on the grounds that it happened far away and the culture is completely irrelevant to America. After all, what do London Bridge, Cambridge University, and Stratford-upon-Avon have to do with American culture? So why are you interested in this totally irrelevant story?