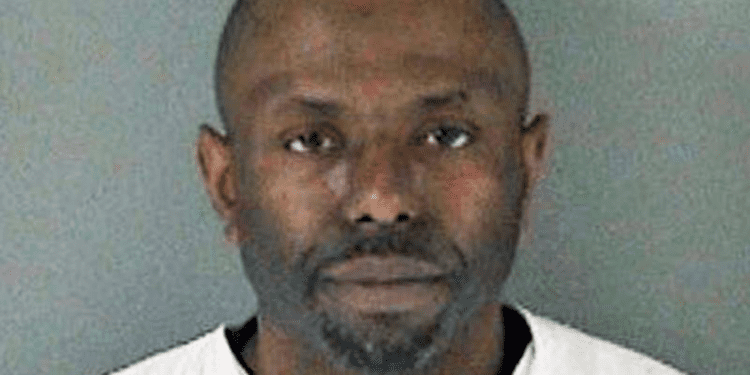 Linda Thom Is Glad She Doesn't Have To Ride The BART 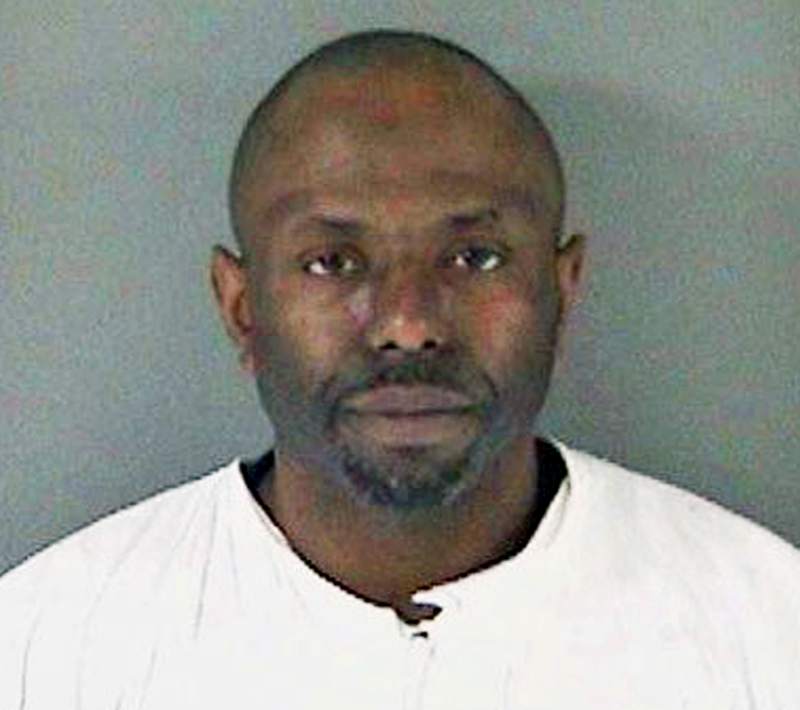 A Good Samaritan tried to keep a man from stealing the shoes of a sleeping homeless man aboard a BART train in the Bay Area. The good Samaritan, Oliver Williams, was carrying a knife which was wrestled away from him by Jermain Brim who stabbed Williams to death.[Witness Describes Horror Aboard BART Train as Good Samaritan Was Fatally Stabbed With His Own Knife, Associated Press, November 22, 2019]

The perpetrator, Jermain Brim (pictured) is black as was the victim, Oliver Williams. I could only find the photo of the victim by searching for a Go Fund Me page which was set up to fund his funeral expenses.

The victim was carrying a knife which was wrestled away from him by the killer. I have not taken BART for years. Ditto, the DC Metro. Do city dwellers usually carry knives?

I find it curious that the media are not reporting the race of the victim who was trying to keep a sleeping, homeless man's shoes from being stolen. . . .but then I only use really sharp knives in the kitchen. What do I know?

I am glad I live in the boonies where this kind of activity is rare.