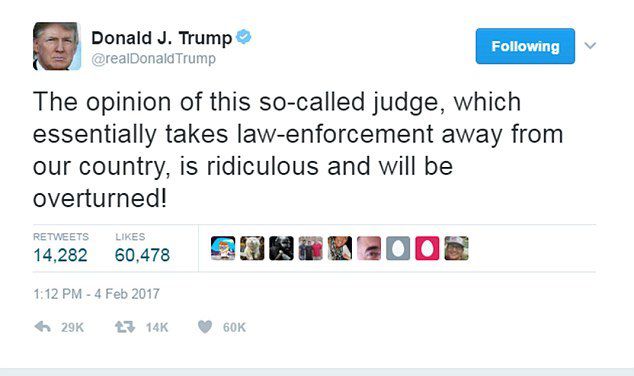 "Kritarchs" Means “Judges Who Think They Are Legislators." Period.

See, earlier, by John Derbyshire: Why Our So-Called Judges Should Get TWICE As Much Criticism As Politicians

Looks like it's time to restate Derbyshire's First Law of Antisemitism. Quote from self, writing in 2001, quote:

One thing you learn, writing for the public, is that anything whatsoever that you say about the Jews will be seen as virulently antisemitic by somebody, somewhere.

(A friend told me he thought George Orwell had written something similar. I was ready to believe it; it does sound like Orwell; and Orwell made such an impression on me in my formative years, I wouldn't be at all surprised to know I had quoted him unconsciously. However, when I went looking for it in the online Orwell library, I couldn't find it … although I did enjoy re-reading Orwell's 1945 essay on "Antisemitism in Britain," which has quite a good joke at the end.)

This is of course in relation to the tiny fuss about us here at VDARE.com using the word "kritarch" to mean a judge who thinks he's a legislator.

Last week someone in the Justice Department circulated a routine bulletin of news items about immigration. One of the items linked to, or referred to, a VDARE.com post by our own reporter "Federale." That post uses the word "kritarch." Some Justice Department bureaucrat took strong exception, quote:

The reference to Kritarch in a negative tone is deeply offensive and Anti-Semitic.

The grounds for "kritarch" being antisemitic are apparently that the Hebrew Bible — and, indeed, also the Christian Bible — includes in its historical section a Book of Judges, dealing with the two centuries between the Israelites' re-entry into Canaan under Moses and Joshua and their turning to kingship under Saul, David, and Solomon. During those centuries the Israelites were led by judges.

"Judges" is a bit of a misnomer: the lead characters in the Book of Judges were tribal leaders combining military, political, and religious functions, with jurisprudence way down the priority list. Everybody's favorite judge is Samson; although I happen to know that our James Fulford prefers Ehud in Chapter 3. 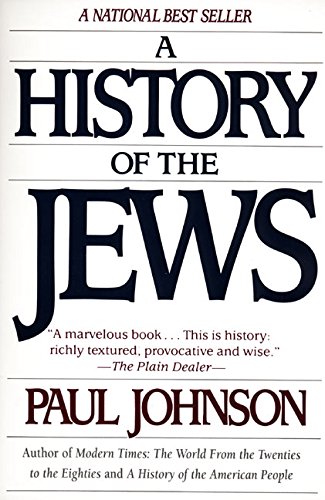 Quote from Paul Johnson's 1987 History of the Jews, quote:

[The Book of Judges] illuminates the essentially democratic and meritocratic nature of Israelite society. It is a book of charismatic heroes, most of whom are low-born, obtaining advancement through their own energy and abilities, which are brought out by divine favour and nomination.

So why anyone should think the word "kritarch" is "deeply offensive and Anti-Semitic" is a bit baffling.

Of course, what suited the Israelites of the later Bronze Age isn't necessarily good for 21st-century Americans, any more than the monarchy that the Israelites took up in their next phase of political development would suit us today.

For the record, speaking as a firm anti-antisemite and well-wisher of Israel, after twenty years of associating with the VDARE.com people, I don't recall anything I would call antisemitism. Scanning down our list of contributors, I see a fair proportion of Jewish names: Benjamin, Epstein, Gottfried, Horowitz, …

We are immigration-restrictionists, though; and it's a plain fact that in America the other side of that argument — the side of open borders and immigration romanticism — is very disproportionately Jewish, for historical and psychological reasons. In several cases — Michael Bloomberg and Max Boot come to mind — American-Jewish immigration enthusiasm tips over into pro-immigration hysteria.

So we end up butting heads with a lot of influential Jews who are made angry, sometimes apoplectic, by the positions we take … and Derbyshire's First Law inevitably kicks in. Hey ho.