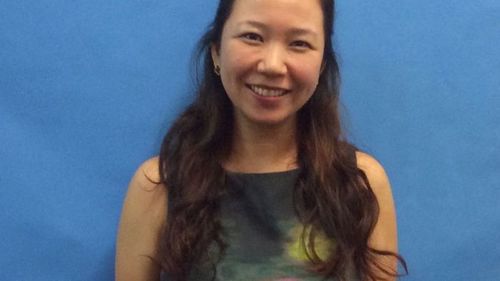 Korean Principal Bans Christmas, Thanksgiving, And The Pledge Of Allegiance At PS 169 In Brooklyn

This is what happens when foreigners, in this case a Korean, get power. They rage against their host nation's cultural and religious traditions.

Why did she do that? Aside from Kim's not being an American, "[n]inety-five percent of the 1,600 kids at PS 169 are Asian or Hispanic," Fox News reports.

“We definitely can’t say Christmas, nothing with Christmas on it, nothing with Santa,” PTA President Mimi Ferrer said administrators told her. “No angels. We can’t even have a star because it can represent a religious system, like the Star of David.”

War On ChristmasWar On ThanksgivingMinority Occupation Government
<< Previous
Next >>
LATEST

Post
Annals of White Privilege: Now, a Third Case of a Becky Pretending to be a Beq'ee
MORE...
POPULAR TAGS