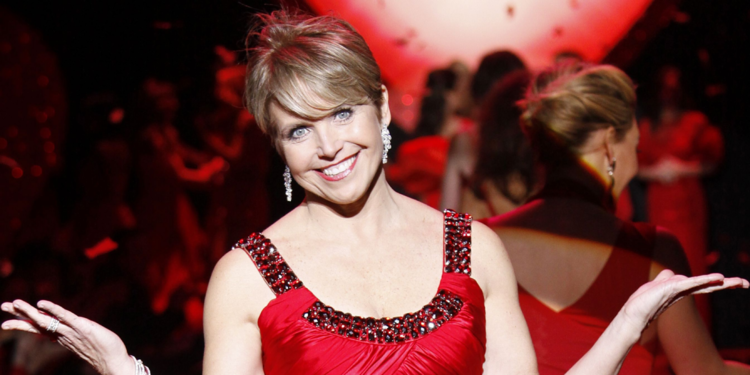 According to Politico.com, Katie Couric said recently that

"I find myself in the last bastion of male dominance, and realizing what Hillary Clinton might have realized not long ago: that sexism in the American society is more common than racism, and certainly more acceptable or forgivable."

This is a typical female reaction. (Just kidding!) But yes, considering that the population is divided 50-50 between men and women, conflicts based on gender probably are more common, especially since, outside of Massachusetts and San Francisco, most people are married to a member of the opposite sex, and you know how much trouble that causes.

But sexism, like racism, cuts both ways, and just as anti-white racism is commonly seen in universities and on TV, so anti-male sexism, expressed in phrases like "Men Are Scum," is the kind of sexism you can get away with.