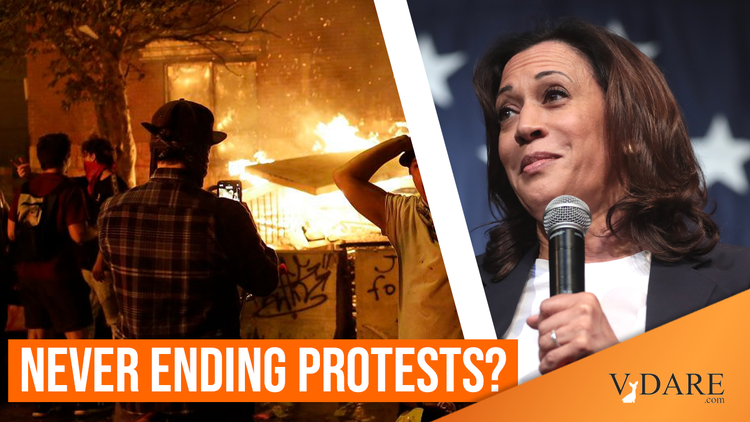 From the Hollywood Reporter in June:

California Sen. Kamala Harris spoke about the recent decrease in news coverage of the Black Lives Matter protests when she virtually visited The Late Show on Wednesday.

Host Stephen Colbert said that he noticed the media has seemingly moved away from covering the protests across the country that began following the death of George Floyd.

Was Harris ignorant of the scale of looting and arson across the country over the previous three weeks? Did she just read the headlines about “Peaceful Protests” and assume the Good Guys were doing Good Stuff? Or did she like the rioting?

There is a huge problem of politicians living in their own chosen Alternative Reality Bubble where they only pay attention to news media like CNN and NYT telling them what they’d like to hear.