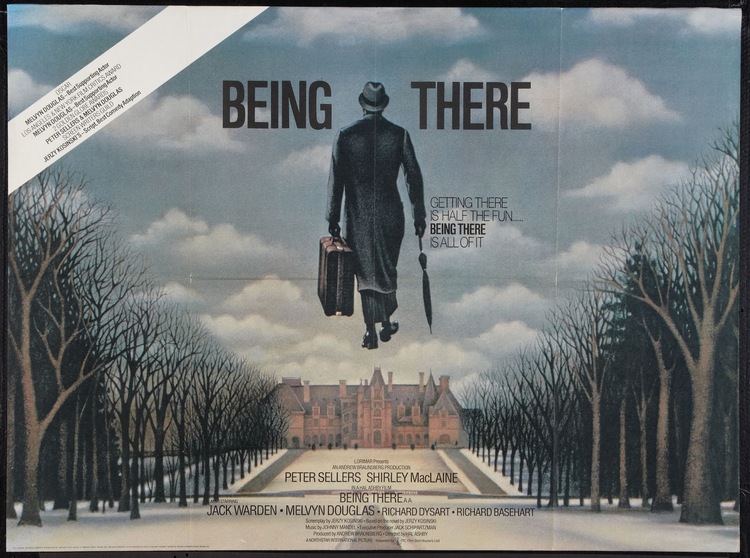 Julian Castro Being There for Hillary Clinton

From the Washington Post, the latest update on the fabulous career of America’s designated Hispanic blank screen, Julian Castro, fresh off making $20 per week to bang the gavel at the beginning of San Antonio city council meetings:

The Clintons break bread and build ties with Julian Castro, stoking talk of a 2016 ticket

As she expands her political network in advance of an expected presidential run, Hillary Rodham Clinton and her husband have been cultivating an important ally who some believe could become her vice presidential running mate.
Former president Bill Clinton invited Julian Castro, a former San Antonio mayor and incoming Obama Cabinet secretary, to the Clintons’ home in Washington last week for a private dinner that friends described as a chance for Democratic leaders from different generations to become better acquainted. …

And in March, Hillary Clinton sat next to Henry Cisneros, who served in her husband’s Cabinet, at a private luncheon in New Mexico, where Cisneros said they discussed Castro and his political future.

I spent several hours once investigating a hunch that the reason for the media’s Castromania is that the illegitimate Castro Twins are the secrets sons of Cisneros, who was considered Vice Presidential Timber two decades ago. After all, there is very little online about who the Castros’ father is.

It made sense but it didn’t pan out. I finally found a photo of Julian giving a speech at a small party for his father as he retired from being a local schoolteacher.

Said another person familiar with the discussions, who spoke on the condition of anonymity so as not to alienate either camp, “The Clintons are keeping the Castros very close to them.”

The behind-the-scenes maneuvering illustrates how the Clintons are trying to acclimate themselves into a Democratic Party that has evolved and nurtured new stars in the years since they ceded the stage to Barack Obama in 2008.

For the Clintons, there are clear advantages to building an alliance with Castro. A young and dynamic figure who broke onto the national scene with his keynote address at the 2012 Democratic National Convention, Castro is arguably the only Hispanic Democrat with a broad following. Although his background as a Mexican American could have broad appeal to Hispanic voters, Castro does not speak fluent Spanish.

My current theory is that Julian Castro’s career is basically a practical joke on America played by the amusing Zev Chafets, Menachem Begin’s old press secretary, who introduced him as the next logical step after Obama in a 2010 NYT Magazine article, “The Post-Hispanic Hispanic Politician.”

By the way, it’s often argued that Jerzy Kosinski’s 1970 English-language novella Being There was more or less lifted from a 1932 Polish bestseller The Career of Nicodemus Dyzma about a nonentity who rises up the ladder of political power by being whatever elites want him to be. Just from reading the descriptions of the two books on Wikipedia, however, they don’t sound exactly the same:

Nicodemus Dyzma has become proverbial in Poland as an archetype of the crude opportunist who makes his upwardly-mobile way by dint of fortuitous connections, ruthlessness and the acquiescence of an oblivious society. He is forced by the spirit of his times and the society around him to become something they need him to become. Ignorant and malleable, Dyzma turns into a puppet in the hands of the elite class. Whatever happens to him during his climb of the social ladder falls outside of his mental, financial and legal competence.

But at least in the Peter Sellers movie, Chance the Gardener isn’t ruthless or crude.

I wonder if the many accusations against the glamorous anti-Communist exile Kosinski — that he plagiarized books that hadn’t been translated into English, that his research assistants and editors wrote his books for him — were in some fashion Cold War payback for the accusations by Solzhenitsyn and other anti-Communist dissidents that 1965 Nobelist Mikhail Sholokhov had plagiarized And Quiet Flows the Don from an anti-Bolshevik Cossack who died during the Russian Civil War.

Well, I’m not going to resolve disputes over novels in other languages. I did like Kosinski’s appropriately vicious performance as Bolshevik apparatchik Zinoviev in Warren Beatty’s mostly lame Reds. By my recollection, the Kosinski turned in the second best performance in the movie behind only Jack Nicholson as Eugene O’Neill, which revived Nicholson’s then-faltering reputation, and well ahead of Beatty’s Keanu Reevesish performance. That’s pretty good for an amateur. Or maybe his whole life was a performance?