Texas Supplying Its Own Border Patrol, Better Armed Than The USBP

Rick Perry has been rightly criticized for his policy on illegal immigration. However, he is an ambitious politician. Perhaps his self-interest is exhibiting itself on the immigration issue.

Texas Bolsters Border Patrol With Its Own

MISSION, Tex. — Along the Rio Grande here, the suspected smugglers trying to slip into the United States have certainly noticed their adversaries on the water: burly commandos in black-and-white boats mounted with .30-caliber machine guns and bulletproof shields. The patches on the officers’ camouflage fatigues identify them not as federal Border Patrol agents but as another breed of law enforcement entirely.

And Texas Highway Patrol Troopers as well, and, in fact, the THP is providing the boats for the patrol.

And compare the commitment Texas has to border security on the Rio Grande with that of the U.S. Border Patrol: 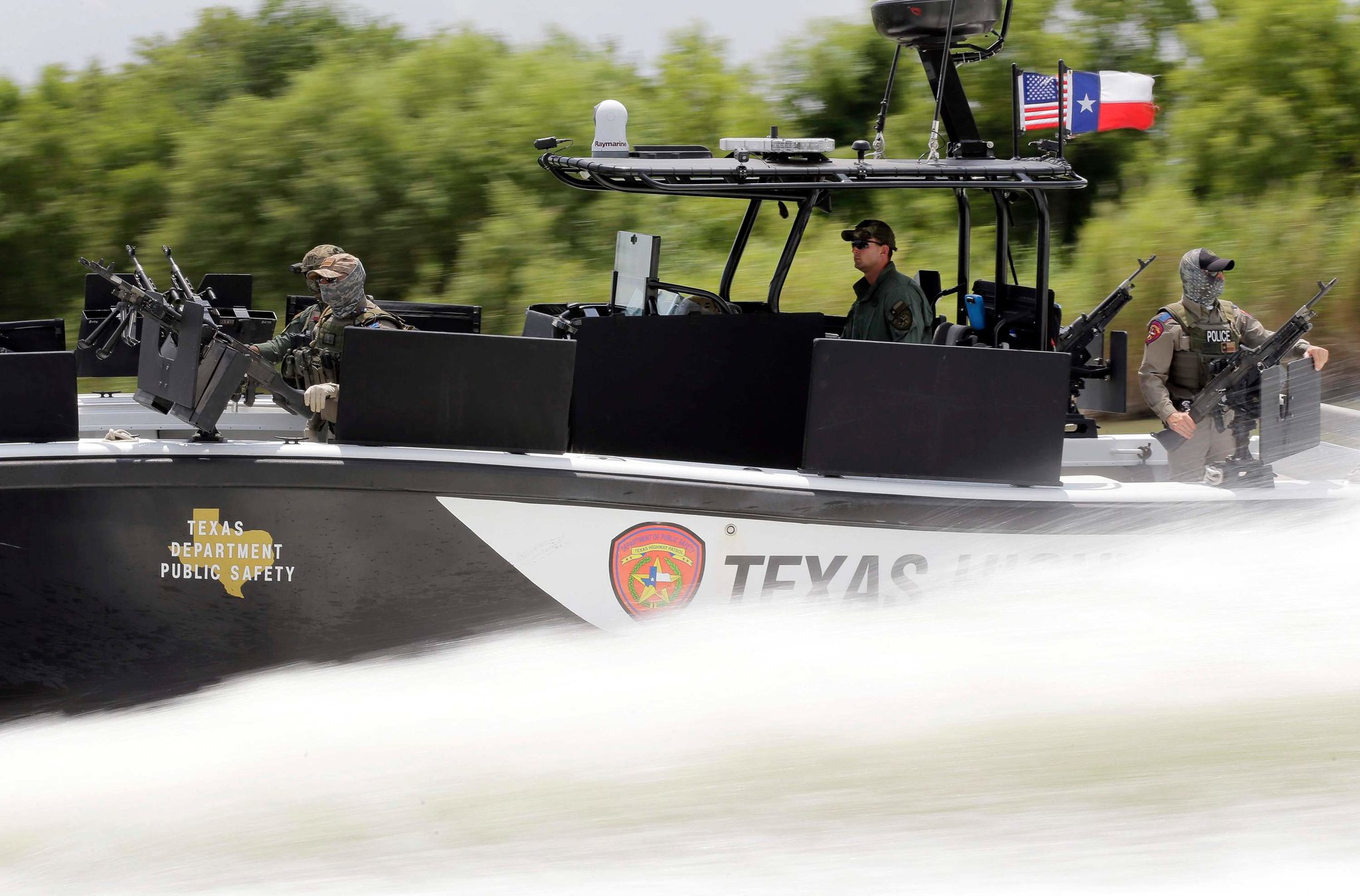 And the Texas Highway Patrol is not afraid to dish it out the Mexican drug smugglers and coyotes:

The game wardens have seen high-risk action on their patrols on the border. One was recently struck by a rock, and another was assaulted as he fought with a smuggler resisting arrest. One June morning in 2011 near Mission, drug smugglers trying to protect a raft loaded with marijuana threw rocks and fired up to six gunshots at officers. The game wardens, Texas Rangers and Border Patrol agents answered with a barrage of gunfire, discharging 300 rounds.

300 rounds down range into Mexico. That is ballsy. This is something to follow, this aggressive enforcement by the Texas boat patrols could impact illegal immigration, and cause Obama and Holder to look at charges against the troopers and game wardens for killing Mexican drug smugglers.

Importantly, Perry could use this issue to ride to victory in 2016, but too bad he won't be governor soon. Perhaps his aggressive policy is too late. Perhaps he should have run for another term. This could have made him President. Perhaps it will make Greg Abbott President. 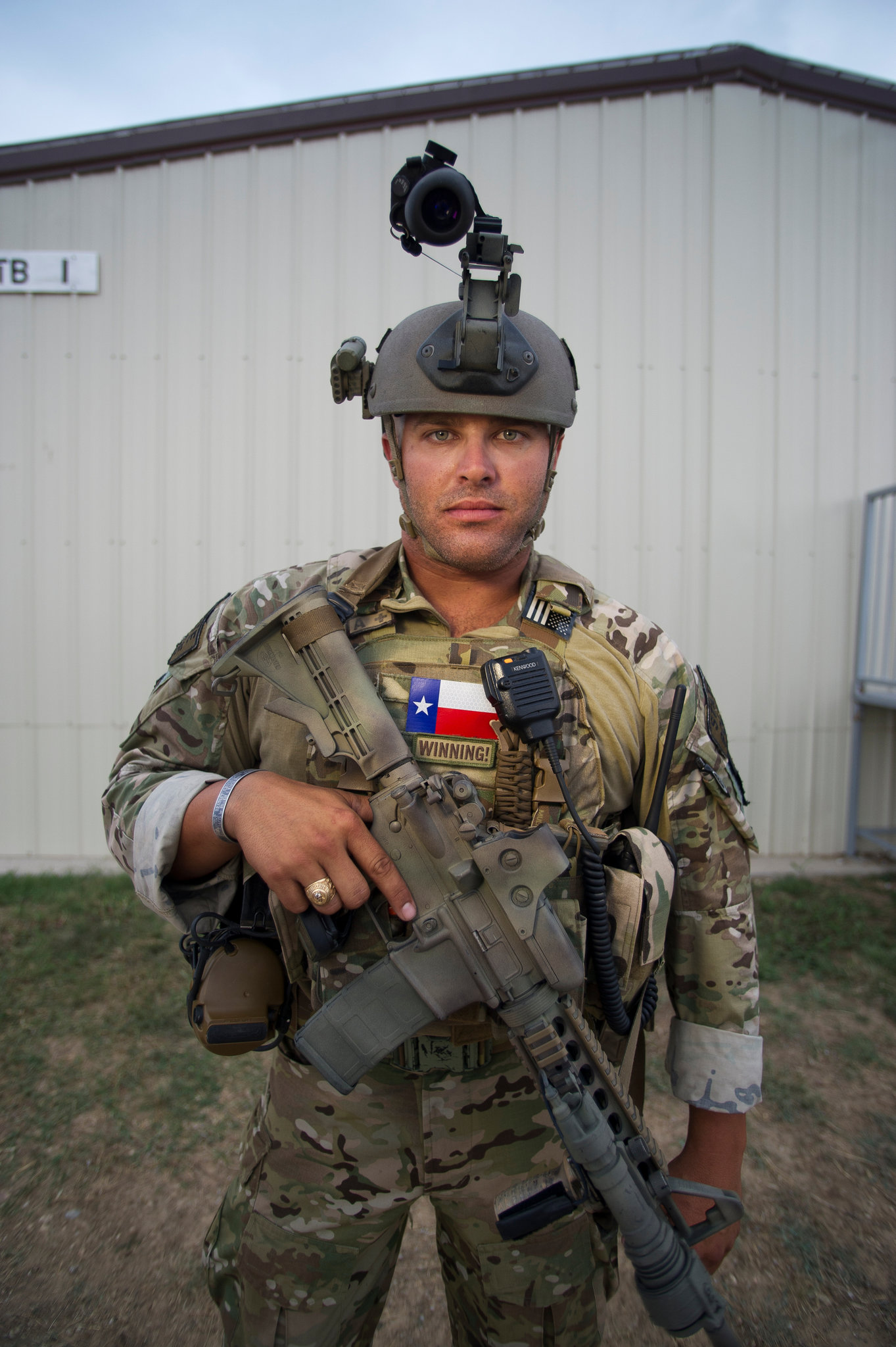 The face of victory in the war on illegal immigration? Time, and the will to win, will tell.