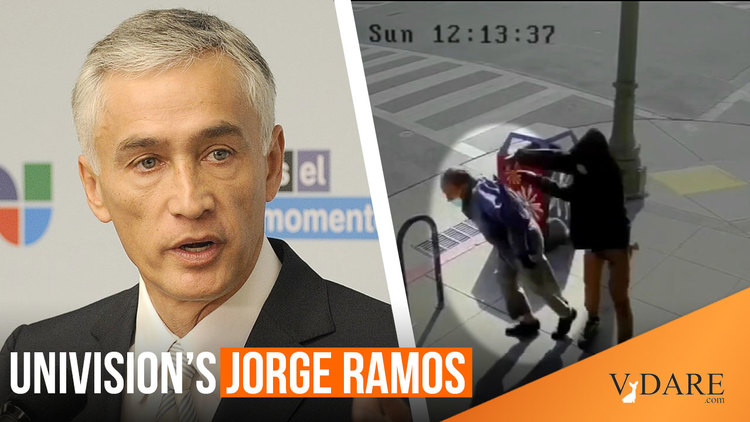 Earlier (February 13): Everything Bad That Blacks Do, Like Knock Over Old Asians, Will be Blamed On Trump and/or Covid Forever,

From the New York Times opinion section, an op-ed from March 5 that has been reposted on the front page today:

Why Has There Been a Spike of Anti-Asian Hate?

A small yet aggressive segment of America refuses to accept that the country is made up of people from many different backgrounds.

By Jorge Ramos
Mr. Ramos is a contributing opinion writer and an anchor for the Univision network.

Pandemics fade. Racism does not. And when a president like Donald Trump unfairly blames an entire ethnic group for the coronavirus pandemic crisis, it can embolden discrimination and violence. 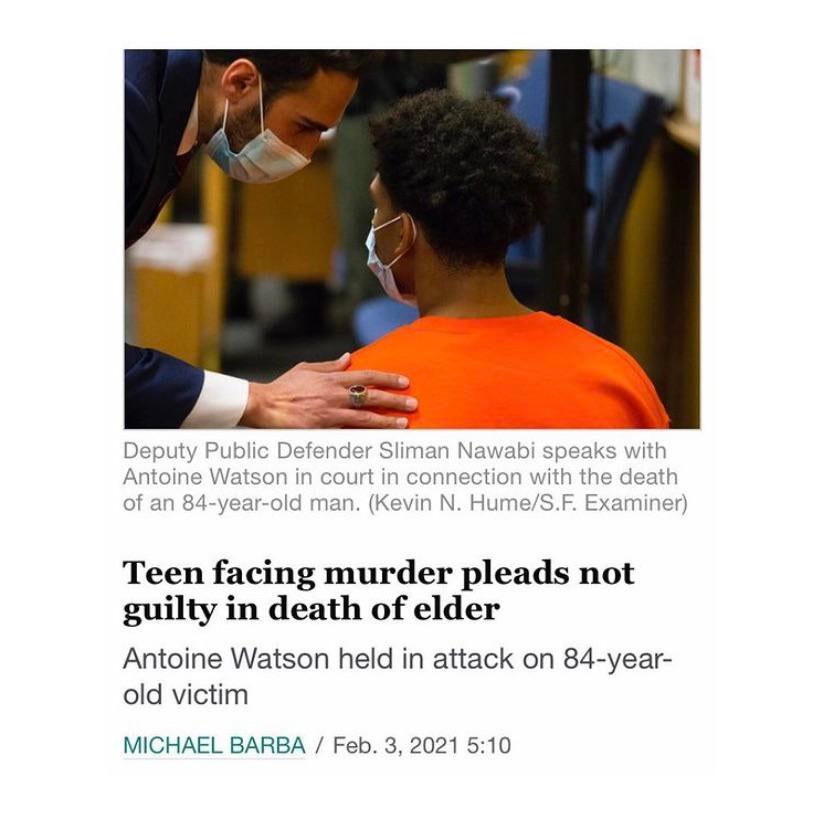 On a recent January morning, Vicha Ratanapakdee, an 84-year-old from Thailand, was walking in the Anza Vista neighborhood of San Francisco. Suddenly, for no apparent reason, the police say, a 19-year-old man

slammed into Mr. Vicha, knocking him down. He died two days later in the hospital.

Mr. Vicha’s family believe the attack was a hate crime, that he was targeted because he was Asian. Unfortunately, Mr. Vicha is far from the only victim of anti-Asian violence in recent months.

In late January, a 91-year-old man was shoved from behind by a stranger while he was walking down a street in Oakland’s Chinatown. He fell down face-first but survived. The assault happened in daylight directly outside the Asian Resource Center, a gathering spot for the Asian-American community. A 28-year-old man was charged in the attack. 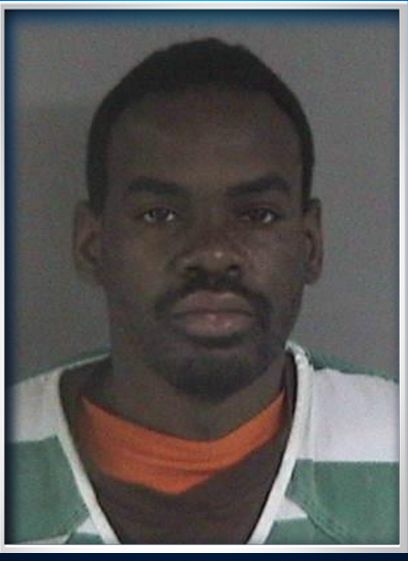 … Why is this happening?

“The rhetoric spurred by the previous administration when the pandemic started — using ‘China virus,’ ‘kung flu’ and all that kind of stuff — has made Asian-Americans a target to basically people who are racist,” Daniel Wu, star of the television series “Into the Badlands,” told me in a recent interview. Mr. Wu was born in Berkeley, Calif., worked as an actor in Hong Kong for many years and is now active in the campaign to prevent attacks against Asian-Americans.

It is hard to understand what would drive a young man to shove an elderly Asian man to the ground.

What is clear is that these attacks are occurring during not only a pandemic but also a cultural and demographic revolution in the United States. …

By 2044, America’s white population may no longer represent a majority of the country, according to the Census Bureau’s calculations. And what we’ve been witnessing in the United States — on the streets of the nation’s Chinatowns, in the Capitol on Jan. 6 and in Charlottesville, Va., in 2017 — is the resentment and incomprehension of a small yet aggressive segment of the population that refuses to accept that the country is changing, that it is increasingly made up of people from many different backgrounds.

Statistically, the main crisis of violence that we are undergoing at present is that black criminal violence has surged during following the death of George Floyd. Black-on-Asian street violence has been a standard feature of urban America for decades. To the extent it’s higher in 2021 (which I don’t know for sure), it’s likely because black violence against everybody (especially other blacks) has surged during BLM’s Racial Reckoning.