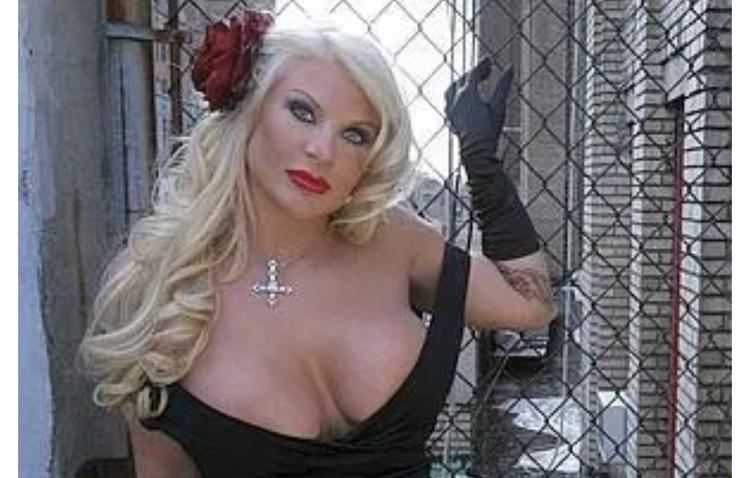 Kathy Shaidle forwarded this with the note "Ya gotta admit, he managed a good column this one time."

Well, yes, John Podhoretz's latest column is a masterpiece of its kind, and that's not a sentence you'll see written often.

In the press release, her lawyer says, "Mr. Podhoretz cannot make irresponsible statements like calling my client a hooker."

I am sorry if I made an irresponsible statement calling Kristin Davis a hooker. I had wrongly assumed that the hooker business was like any other business in which ambitious go-getters with spunk rose through its ranks from rough-and-tumble frontline work to the more genteel managerial responsibilities that go with the hotly desired executive title of "madam."[More]

Yes, John Podhoretz may be objectionable in many ways, and he's not the man his father was, but if you have a requirement for piece of sustained obnoxiousness, then JPod will come through. (Ms. Davis has accepted Podhoretz's "apology.")

See Lolita,My Mother-in-Law, the Marquis de Sade, and Larry Flynt, Commentary Magazine, April 1997, by Podhoretz Senior  about the rise of pornography, and the decades-long process that led to New York madam Kristin Davis running for governor, and her photo above appearing in a family newspaper. (Here, too, of course—I mean, I could have illustrated this with a photograph of John Podhoretz, but there's enough unhappiness in the world already.)