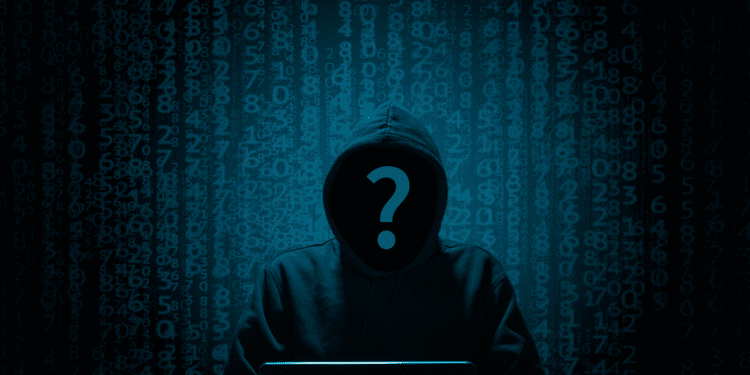 We have a tag here at VDARE.com with the title Not Reporting Race. Our ruling classes are terrified that we, the Great Unwashed, might notice that blacks are massively over-represented in every category of crime—yes, including white-collar crime. Our news media go into painful contortions to avoid telling us the race of perps and suspects.

This wastes a fair amount of my time. It's my fault; I shouldn't let it; but it does.

Like this. I was reading the New York Post over my breakfast cereal Wednesday. This was the print version, whose headlines differ slightly from those online. 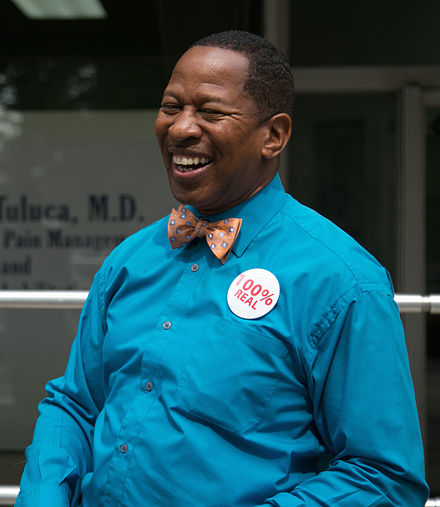 OK, page 2, headline: Council might sue one of its own. The story is about New York City Councilman Andy King failing to pay a fine for various low-level misdeeds. His colleagues on the Council are thinking of suing him. The story comes with a picture of Councilman King, who is black.

Right below that is another story about a city functionary abusing his power. This is Erick Green, a supervisor in the city's Department of Homeless Services. Lieutenant Green—yes, they have military-style ranks in the city bureaucracy—is accused of using his staff like a private taxi service, ordering them to drive him home, to his girlfriend's house, grocery shopping, and even to the airport.

Minor metropolitan stories, to be sure. That second one, though, carried no picture of Erick Green. The online version had no picture of him, either.

Is he black? The slightly eccentric spelling of "Erick"—E-R-I-C-K—is suggestive. Did the Post think that two pictures of black bureaucrats misbehaving, on the same page, would be one too many?

I tried Google Images for Erick Green. I got about two million pictures of athletes bearing that name, all of them black. I tried some smarter Googling, adding "Department of Homeless Services" to the search string and so on, but the results from Google Images were weird. I got an image of a black guy over that same New York Post headline; but when I clicked on it I got the same dumb story with no picture. Then I got an image of a white guy over the same headline. Same deal: click —no picture!

I still don't know whether Erick Green is black or not; and while I try not to be paranoid, I'm left with the rather strong impression that Google and the New York Post would rather I not know.

Bored at last, I turned the page of my newspaper. Pages 4 and 5 were a double spread, all about the killings at a kosher market in Jersey City. In six hundred words of reportage, there was no mention of the race of the gunmen, though the whole thing happened at midday in front of numerous witnesses.

All the other media were silent, too, leaving cultural gatekeepers like TV commissar Joy Behar and congresscommie Rashida Tlaib to the default assumption that the killers were white supremacists. In fact, it emerged eventually, they were black, members of a cult called Black Hebrew Israelites. 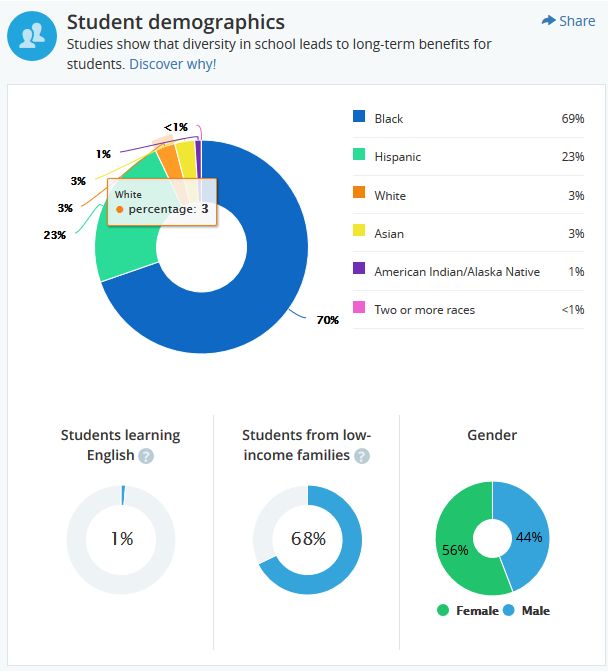 Frontpaged on this morning's New York Post is the awful story of an 18-year-old student at Barnard College, adjacent to Columbia University, up there in Harlem. The girl was stabbed to death in broad daylight crossing Morningside Park, a few blocks from her college dorm. This morning's Post had no description of the killer or killers, although it tells us there is, quote, "a trove of video surveillance footage."

Checking later today I see that a 13-year-old boy has been arrested and charged with the murder. He lives on Lenox Avenue, we are told, a few blocks from the park. Lenox Avenue actually names a short stretch of what, for most of its length, is called Malcolm X Boulevard. It's right between Marcus Garvey Park and Adam Clayton Powell, Jr. Boulevard.

This late news story says the boy attends, quote, "nearby Middle School 180." That can't be right: MS 180 is on Baychester Avenue in the Bronx, eight miles away. The nearby middle school is MS 149 on West 117th Street, student demographics just 2 percent white. On the off-chance they really do mean MS 180 in the Bronx, though, that's a bit whiter: three percent.

So … plainly another white supremacist atrocity.