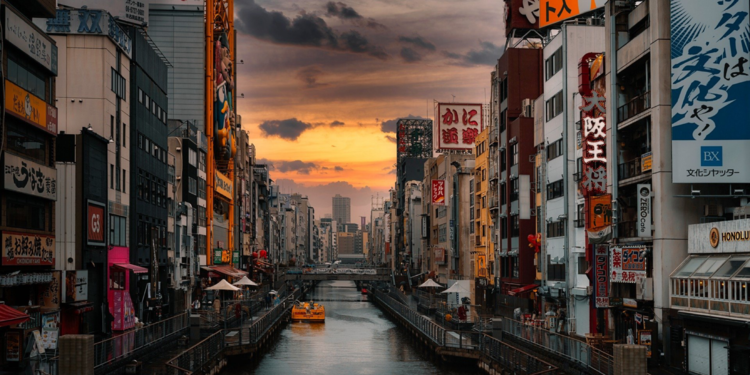 This is from someone at the Los Angeles Times who has apparently never heard of Japan before the year 2007:

TOKYO – The kind of greeting a foreigner receives at immigration upon arrival at an international airport can be a good, if imperfect, indication of the country that waits on the other side of the barrier.

Some Middle Eastern airports? Slow-moving lines that can be circumvented with the right connections and cash.

Now the Japanese government has created new immigration procedures for foreign visitors — rules that critics say are all too revealing about official attitudes toward foreigners.

Here are some facts that most people who've studied Japan know:

So why is this a problem now? It doesn't sound like news to me—more like the sun rising in the east. Or rather, the Rising Sun in the East. Well, the problem is that, apparently, in the world of the LA Times, Japan needs immigrants!

The story says that

But on the other, the Japanese government needs more foreigners. Japan has low unemployment by global standards and faces a demographic crunch as its population ages and workforce shrinks.

Well, I'm saddened to hear that the Japanese are suffering from "Low unemployment by global standards." But, hey, maybe they prefer their own standards! In any event, we've written about the horror of Japan's lack of immigrant welfare cases, crime, and disease in several articles, including "The New York Times Says Japan Needs Immigrants. The Japanese Politely Disagree" by Jared Taylor, and "Japanese Substitute Inventiveness for Immigration; NYT Shocked" by Steve Sailer.