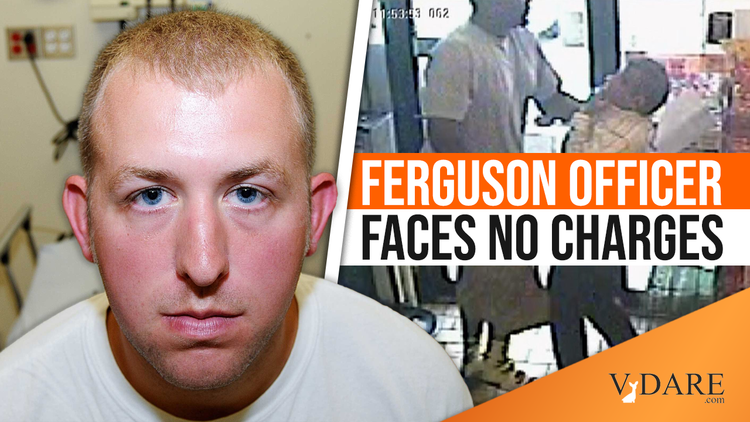 It's Almost as if Black Lives Matter Is Based on a Lie ...

A fun correction in the New York Times on their version of this story:

Did the New York Times just confuse George Floyd with George Michael of “Wake Me Up Before You Go-Go” fame?

Or was his hit “Karma Chameleon?” Or maybe “While My Guitar Gently Weeps?” Perhaps Mr. Floyd’s hit was “Another Brick in the Wall?”

Somebody should ask Joe Biden to help straighten out the NYT’s confusion. [Comment at Unz.com]