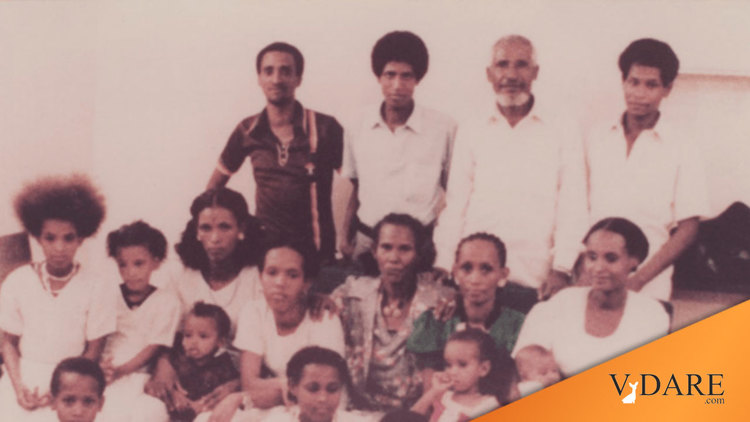 Thousands of relatives of the remnants of Ethiopian Jewry are waiting to be airlifted to Israel. For now, the Israeli government sees no urgency.

JERUSALEM — Surafel Alamo immigrated to Israel from Ethiopia in 2006 at the age of 12 with his father and a sister. The Israeli authorities said two older sisters, who were over 18 at the time, would follow in a month or two. They have been waiting in a camp for would-be emigrants in Ethiopia ever since.

Now, with Tigrayan rebel forces pressing southward toward the capital, Addis Ababa, where the Ethiopian government has declared a state of emergency, Ethiopian-Israelis like Mr. Alamo are growing nervous about the safety of their relatives. They are pressuring the Israeli government to extricate thousands of them from the dangers of the civil war and to end the yearslong trauma of split families once and for all.

But the fate of the remnants of the community has become bogged down in rancorous disagreements over the urgency of the situation in Ethiopia, the legitimacy of their claims, the numbers of those eligible for Israeli citizenship and accusations of racism.

Israel has vaunted its rescues of Ethiopian Jews in the past. The last major operation, in 1991, brought in 14,000 of them from camps in Gondar Province and Addis Ababa in a secret airlift over 36 hours. Officials say that about 5,000 Ethiopians with Jewish lineage are now slated for immigration, but that there could be thousands more.

Opponents of further family reunifications say the original Jews of Ethiopia and their descendants, many of whom were converted to Christianity by European missionaries in the late 18th century, already left long ago. Those now filling the camps are mostly relatives of converts with little or no connection to Judaism, they say, and once they immigrate the relatives of the relatives will want to come, turning the immigration from Ethiopia into a never-ending saga.

Many Ethiopian-Israelis and their supporters say that large numbers of those who converted to Christianity did so under duress, and that they remained in separate communities in Ethiopia and maintained their traditions. They accuse their critics and the Israeli government of racism and discrimination, actively encouraging Jewish immigration, known in Hebrew as Aliyah, from wealthier countries.