The 2020 Supreme Court McGirt v. Oklahoma decision has caused a lot of problems in that state.

Convicted pedophile Jimcy McGirt (below) was a Seminole Indian who committed his crimes on the former Creek (Muscogee) reservation in Oklahoma. 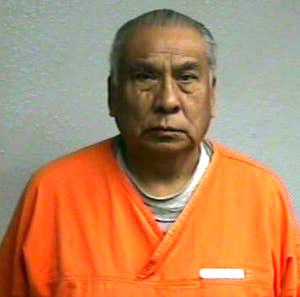 McGirt’s lawyer argued that the Creek reservation still existed and that the state of Oklahoma had no right to try him.

That was utter balderdash, as all Indian reservations were abolished in Oklahoma by statehood in 1907.

Nevertheless, thanks to Neil Gorsuch, the Court ruled 5-4 that the Creek (Muscogee) Indian reservation still existed in Oklahoma. That understanding was soon expanded to declare that the former reservations of six tribes (Creek, Cherokee, Choctaw, Chickasaw, Seminole and Quapaw) had never been dissolved as reservations and still exist.

The territory involved comprised 43% of the state’s land area. See my article about McGirt here.

Will other tribes follow suit and have their reservations magically revived?

Not the Kickapoo tribe, at least for now. From AP News:

The court’s decision involves a case in which a citizen of the Seminole Nation of Oklahoma challenged his state conviction on four counts of lewd acts with a child.

Jimcy McGirt is also a Seminole.

Attorneys for Aaron Charles Buck, 52, [below] argued that because of the U.S. Supreme Court’s landmark 2020 McGirt ruling on tribal land in Oklahoma, the state lacked criminal jurisdiction because the crimes occurred within the historic boundaries of the Kickapoo Nation. The reservation was located about 30 miles (48 kilometers) southeast of Oklahoma City near the town of McLoud in Pottawatomie County. 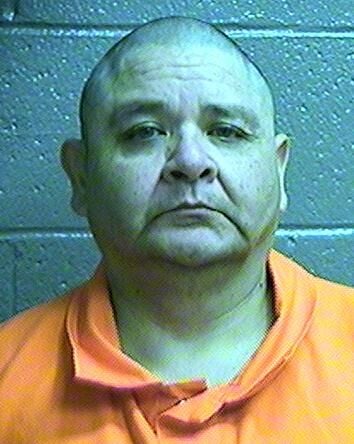 So a pedophile belonging to the Seminole tribe committed his pedophilic acts on what used to be the reservation of the Kickapoo tribe. That’s their defense.

But the court agreed with a lower court’s ruling that the reservation had been ceded back to the United States in 1891 in the form of land allotments and cash payments to tribal citizens. Under that agreement with the government, each of the estimated 300 Kickapoos at the time were allotted 80 acres of land and cash.

Buck was sentenced to more than 130 years in prison. His attorney did not immediately respond Thursday to a message seeking comment.

A message left Thursday with the Kickapoo Tribe of Oklahoma also was not immediately returned.