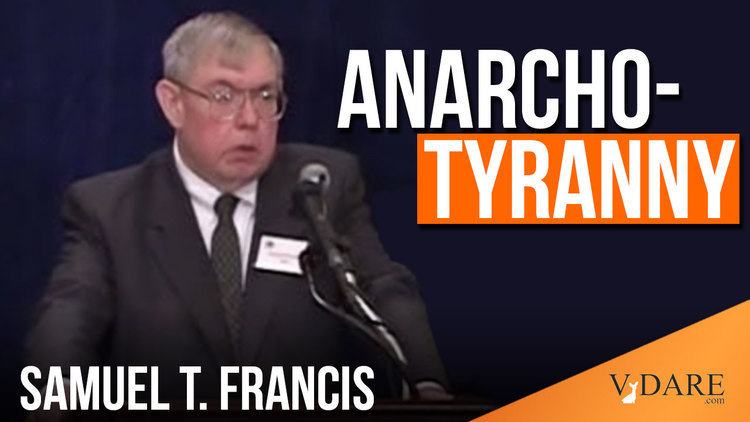 In Chicago, There’s Now No Right to Self-Defense OR Police Protection: Police Will No Longer Respond to Most 911 Calls (A Black History Month Moment)

Fox News’ Title, “Chicago police will no longer respond to all 911 calls,” is on the understated side.

(In case the video fails to load, hit either this link or this one.)

As defense attorney Arthur Aidala points out in the videotape, robbers and burglars will know that no police are coming, even if someone calls the police, and so they will feel no fear, or need to run. Thus, there will not only be more burglaries and rapes, but more burglaries will lead to rapes and murders.

And if police refuse to come to the scene of a robbery or burglary to take a report from the victim and interview any witnesses, the CPD will “disappear” the crime altogether. Police operators aren’t going to make police reports.

The victim will be completely out in the cold. But if he successfully defends himself, you’d better believe that the CPD will appear, and make an arrest—of the victim, who will be prosecuted to the fullest extent of the law.

Sam Francis  had a name for it—“anarcho-tyranny.”

"The rule of crime" also works.