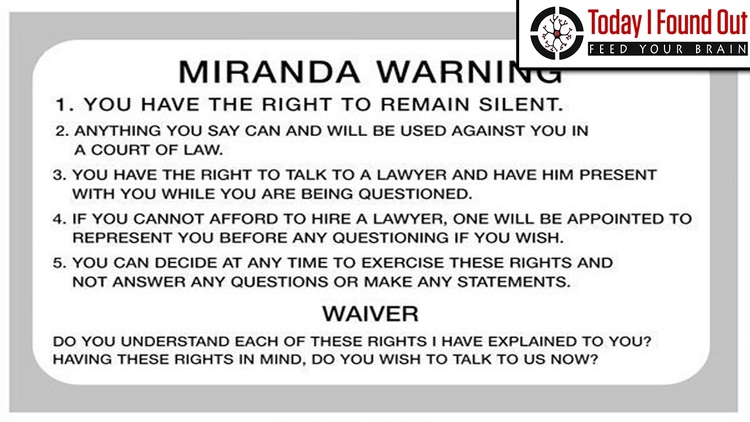 This is the kind of behavior you generally get from low-skilled immigrant workers, not computer types.

(CINCINNATI) — A police confession by a trusted member of the Taiwanese community accused of using chloroform and a stun gun to knock out and then rape the teenage daughters of his friends was ruled admissible in court, authorities said.

But Wu, a computer specialist, crumbled when officers revealed that they found a clear liquid chemical and a stun gun in his desk. Wu dropped his head and said, "I did it," Pitchford testified.

Wu told police he used garage codes or borrowed keys to gain access to his friends' homes when he knew the teenage girls would be alone, prosecutors said.

Wu didn't understand he had the right to remain silent during the police interview, said Wu's lawyer, James Kolenich.

"Actually, I was intimidated," Wu said at Friday's hearing.

But Wu should have known about his Miranda rights, since he's lived in the United States for more than 15 years and holds a doctorate in computer science, prosecutor Mark Piepmeier said.

He faces 17 charges including rape, felonious assault and aggravated burglary—if the ghost of Ernesto Miranda can't get him sprung.

Ann Coulter was recently interviewed on the Miranda Decision, among other things, and here's what she said:

Interviewer: Would you like to see the Miranda decision overturned?

Ann Coulter: Yes! But even more than that, I would like to meet one person, anywhere, anytime, who doesn't already know from watching TV that they have the right to remain silent and the right to an attorney if they're arrested. What class of TV-deprived wretches is this rule intended to help, the Amish? Mountain-dwelling end-timers? Survivalist cave people living in polygamous clans?

Apparently, they're trusted members of the Taiwanese immigrant community.

The Fifth Amendment protects suspects against self-incrimination. The Miranda Decision, however, means suppressing evidence of almost all voluntary confessions, in what I think of as "The right of the guilty to be found not guilty."

This is usually because no judge, trained for years as a lawyer, can imagine himself voluntarily making such an admission. I confess, (ahem!) to the uncharitable suspicion that some judges have no personal experience with remorse of conscience.