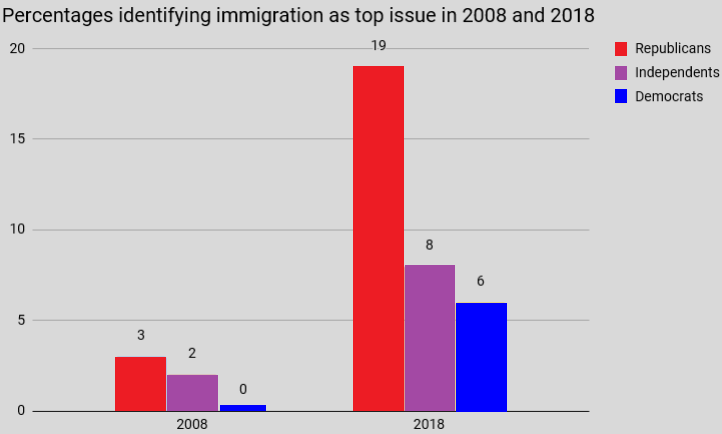 A decade ago, immigration was a fringe issue, even among Republican voters. The following graph shows the percentages of registered voters in 2008 and today, by partisan affiliation, who identified (or identify) "immigration" as the most important issue facing the country: 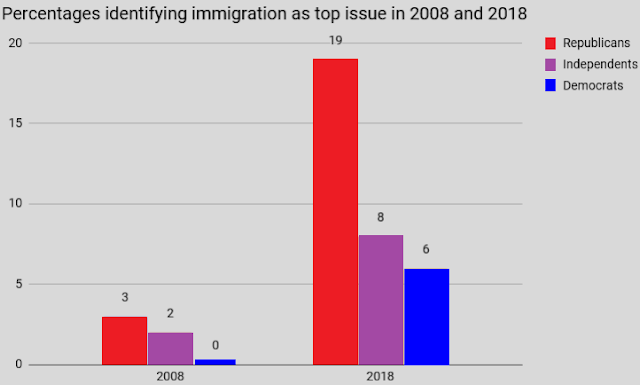 The poll from 2008 (N = 1,100) includes eleven possible responses. Among Republicans, immigration was tied for eighth, ahead of just "energy" and "don't know".

The ongoing Reuters-Ipsos poll (N = 8,997) includes sixteen possible responses. Among Republicans, immigration is the single most important issue of all.

The National Question is becoming THE question. No Republican presidential aspirant is going to be able to secure the nomination by ignoring immigration anymore. Recall that both Trump and Cruz took harder restrictionist lines than any other GOP presidential candidate had save for Tom Tancredo's hapless campaign in 2008 and Pat Buchanan's noble defeats in the early- and mid-nineties.
Tancredo never got above 1% in popular support. Buchanan won fours states. Trump and Cruz together picked up 70% of Republican primary votes and won all but two states between them. 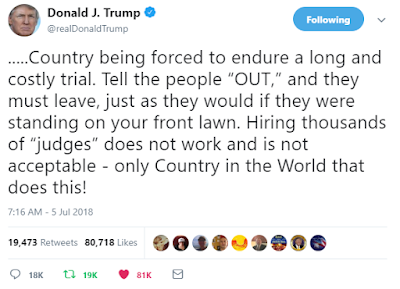 Keep the pressure on. And let's provide the invaders and their anti-white allies all the rope they need to hang themselves with: 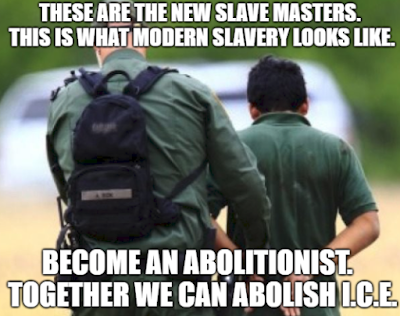