Immigration And The Crush Of Humanity

Some of us in the VDARE.com collective—Brenda Walker and I, to name two—originally became immigration skeptics from concern about the confrontation between earth's finiteness and humanity's tendency to breed ourselves to oblivion.  And John Derbyshire repeatedly reminds us that "Numbers are of the essence"—meaning human numbers.

So I was naturally struck by the photo, reproduced above, that the renowned Scandanavian blogger "Fjordman" used with his February 16, 2016 article, The New Migration Period, at the Gates of Vienna blogsite.  The photo is of unclear provenance, having turned up elsewhere at least as early as February 2014.  At another site, the same picture comes with this contradictory (and incomplete) caption:

Devotees ride on the roof of a train as they return to the city after attending the final prayers on the first phase of Bishwa Ijtema in Dhaka January 11, 2015. Hundreds of thousands of pilgrims congregated in the Bangladeshi capital Dhaka as the first phase of this year's...

(We learn from Wikipedia that Bishwa Itjema is a huge annual Muslim event held in Bangladesh.)

Fjordman's text is very much about 'the numbers.'  For example, he describes Egypt's population trajectory:

And he wraps up the article with:

If Africa were to send 100 million people to Europe over the next five years, Africa’s population would still continue growing. Muslim countries such as Iraq, Afghanistan and Pakistan also experience a large population growth. If the Islamic world and Africa were to send a quarter of a billion migrants to Europe over the next ten years, these regions would still increase in population. ... In practice, the number of migrants will not be this great. Yet the mere fact that this is theoretically possible should be cause for concern. In coming generations the Islamic world and Africa could, in principle, send a constant flow of migrants ten times larger than what we are seeing now. Even if they did so, this would not solve fundamental social problems in the Islamic world or in Africa. It would, however, probably cause a collapse of the social fabric in many European countries. It is totally unrealistic to solve social problems through the migration of billions of people. Most social problems in southern countries must be resolved locally. There is no other viable alternative. 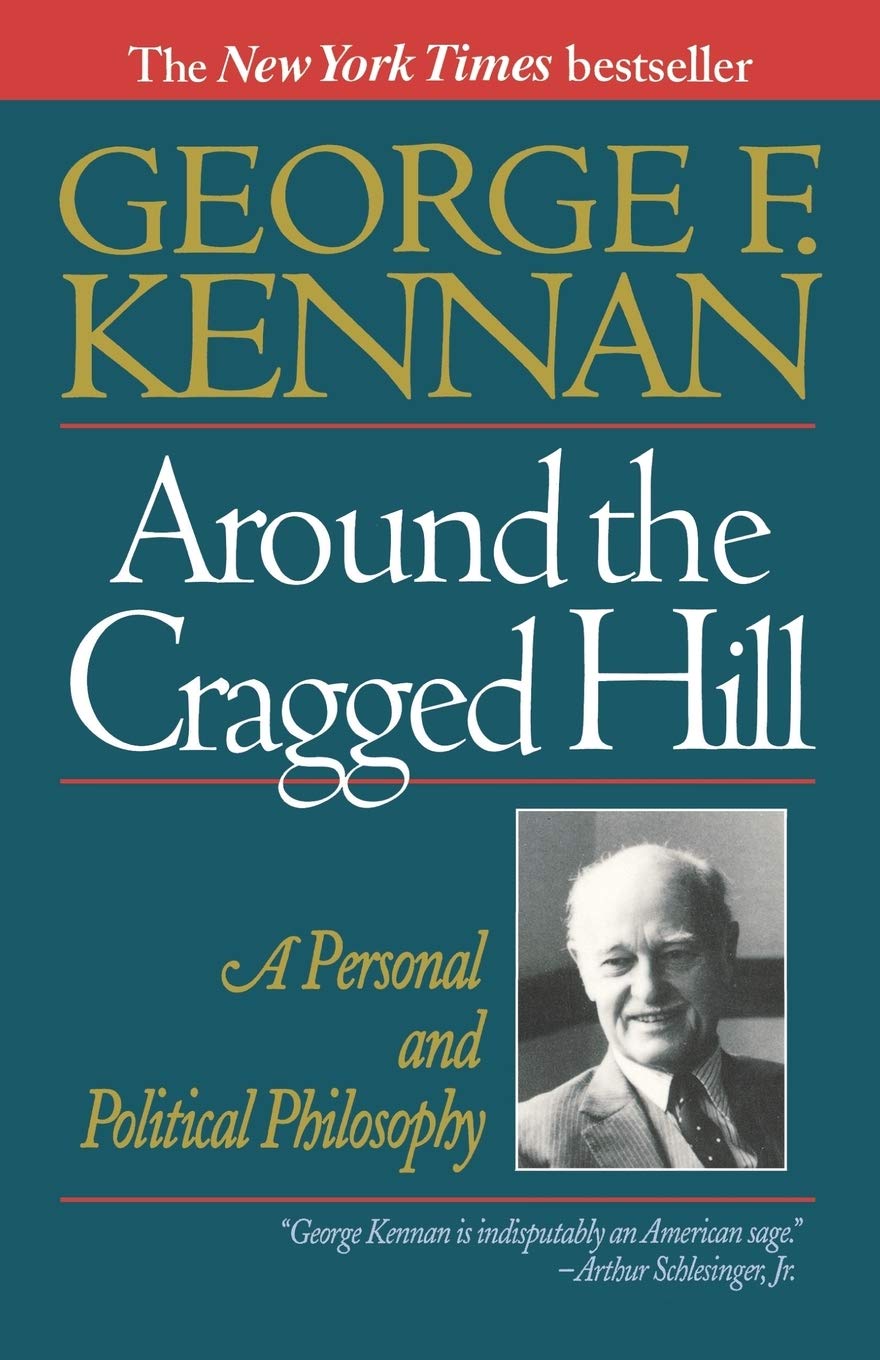 This is an echo of what legendary American diplomat and historian George F. Kennan wrote in his 1993 memoir Around the Cragged Hill: A Personal and Political Philosophy (PDF excerpt here):

There will be those who will say, "Oh, it is our duty to receive as many as possible of these people and to share our prosperity with them, as we have so long been doing." But suppose there are limits to our capacity to absorb. Suppose the effect of such a policy is to create, in the end, conditions within this country no better than those of the places the masses of immigrants have left: the same poverty, the same distress. What we shall then have accomplished is not to have appreciably improved conditions in the Third World (for even the maximum numbers we could conceivably take would be only a drop from the bucket of the planet's overpopulation) but to make this country itself a part of the Third World (as certain parts of it already are), thus depriving the planet of one of the few great regions that might have continued, as it now does, to be helpful to much of the remainder of the world by its relatively high standard of civilization, by its quality as example, by its ability to shed insight on the problems of the others and to help them find their answers to their own problems. [Link inserted — PN]

But there are many people in Western countries—including people holding political or administrative offices—for whom starkly large numbers and eloquent words in this vein apparently draw blank stares.  Even such numbers-resistant and tone-deaf folks, though, should be impressed by the crush of humanity in Third World societies revealed in photos such as the one above (see this version for best effect).  And if those simple folks are willing to sit still for six minutes, you can reinforce the lesson by running NumbersUSA's "gumballs" video: