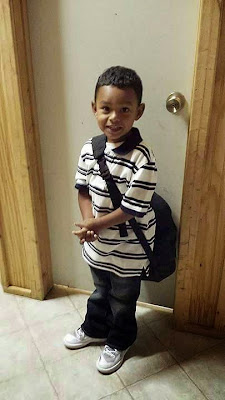 Zavier Camacho, 4, in what looks to have been his first day at school

Thanks to A Texas Reader for this horrible, heart-breaking story. ATR writes,

So, who the Hell lives in a shed other than the Unabomber?

Oddly enough, though the media made the effort to get surviving relatives to provide them with photos of the victims (which the media dishonestly claimed as their own property, as if they’d shot them) they did not bother to provide the suspect’s mug shot. 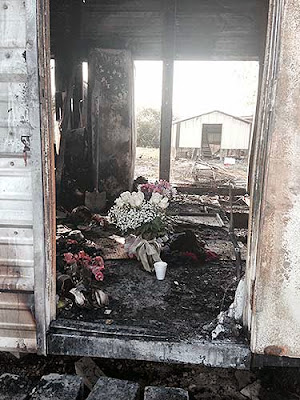 Flames tore through a shed behind a Port Lavaca game room, but now authorities say the victims were stabbed before the fire broke out 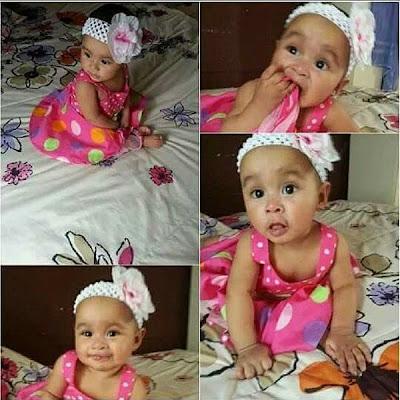 The dead were identified as Dulce Cumpean-Camacho, 23; her 4-year-old son Zavier Camacho and her two daughters, 1-year-old Ciara Camacho and 2-month-old Faith Camacho.

The fire erupted about 4:30 a.m. Monday in the one-room shed behind Diamond Amusement Game Room. Calhoun County Sheriff George Aleman announced at a news conference on Thursday morning that Jonathan Camacho, 23, is under arrest and charged with murder in the deaths of his wife and three young children. 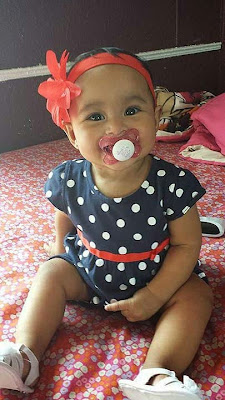 "She was a real strong person, strong character, strong all over," said Yessica Cumpean, Dulce's sister. "We got to have her longer than (the kids) but wish we could have had them longer, to get to know the real them. The people they would have turned into."

"Preliminary autopsy reports is that all four individuals died as result of a homicide and the cause of death was stab wounds," said Texas Ranger Drew Pilkington. 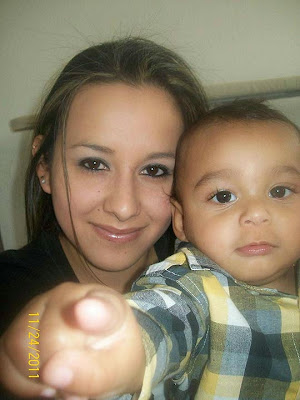 Dulce Cumpean-Camacho, 23, and her then one-year-old son Zavier Camacho

Jonathan Camacho faces charges of murder of his wife and capital murder of each of his three children. He is in custody while receiving medical attention. Upon release from the hospital, he will be held at the Calhoun County Adult Detention Center.