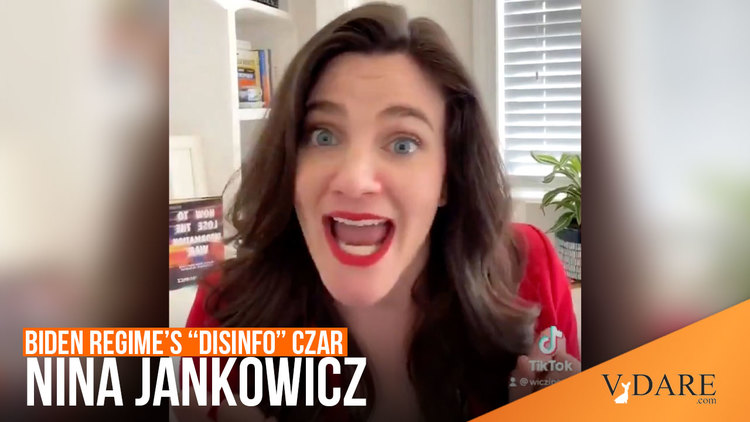 If The Disinformation Czarina Is Looking For DANGEROUS Falsehoods, Why Not Check Out What People Believe About Police Shootings?

They sorted responses by political orientation.

The commonest responses from participants identifying as "very liberal" were "about 1,000" to the first question and "60.4 percent" to the second [How Informed are Americans about Race and Policing?, Skeptic.com, February 20, 2021].

The actual answers were either 13 or 27 to the first question, depending on which database you use, and either 23 percent or 27 percent to the second, same qualification.

Recent research shows that nearly half of all liberals believe over 1000 unarmed black men were killed by police in 2019.

Plainly we have a serious case of disinformation on police shootings of blacks. I offer it to the czarina for her scrutiny. No, no, don't thank me, ma'am; it's my civic duty.