ICE Must Do Sweeps, Raids, And Roundups To Succeed—Without Crying About It

The Dallas Field Office of U.S. Immigration and Customs Enforcement (ICE) Enforcement And Removal Operations (ERO) is doing much better than the Deep State saboteur who is running the Los Angeles Field Office of ICE ERO.  Arrests there have doubled, while David Marin's arrests are only up 17%.  That's good, but only a good start.  They need to do better, but crying and taking strategies off the table won't help.  The Dallas metro area has 475,000 illegal aliens.  "Targeted operations" won't solve that problem.

On a recent morning in Texas, Fort Worth police arrested a man who threatened to burn down his girlfriend's apartment. The officers also detained two Mexican nationals at the apartment complex because they suspected them of being in the country illegally.

Under former President Barack Obama, Immigration and Customs Enforcement would not have bothered with either of these immigrants. During the previous administration, ICE agents primarily targeted more serious felons and recent arrivals.

"We would have had to let them go because they did not meet our enforcement priorities at the time," said Chuck Winner, the supervisory detention and deportation officer at the scene.

Well, don't try, do.  It appears that Dallas ERO is off to a good start, but they still have a problem, they aren't just not thinking outside the box to find illegal aliens, but they aren't doing the tried and true successful tactics of years gone by. Raids, roundups, checkpoints, and more of all three.

They still have an attitude there, obviously a hangover from the Bush-Obama years.

ICE Officer Gerry Hutt insists that the agency does not conduct sweeps or roundups. "We don't do raids. We do targeted enforcement operations," he says...

"We have a lead on someone that's in the country illegally or is a criminal alien who's been convicted of a crime and is in this country, we target that person for arrest. We don't go set up checkpoints on the highway. We don't do mass raids at employers, we don't do that," deportation officer Gerry Hutt said. 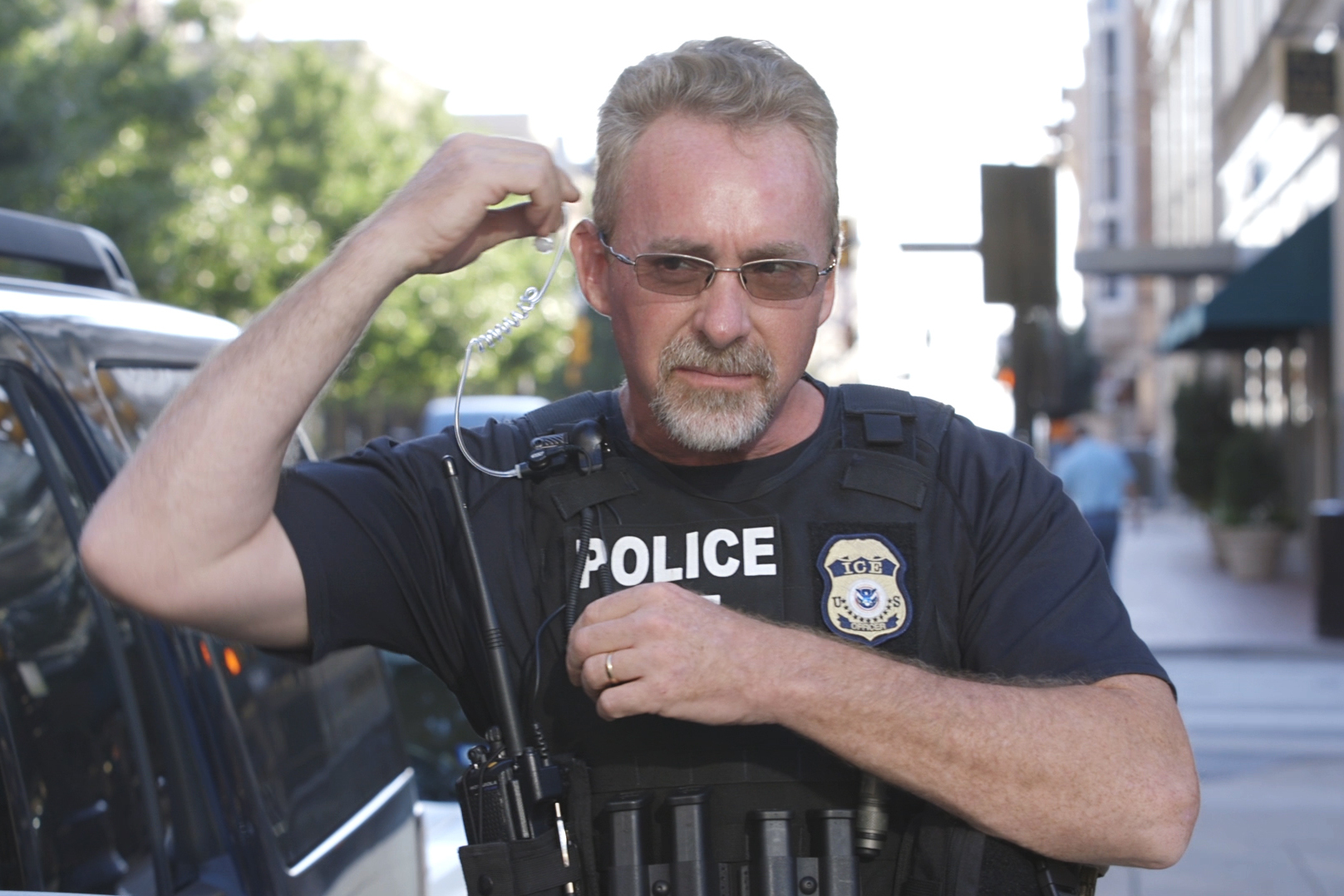 Gerry Hutt, Time To Get With The Program Of Success: Raids, Roundups, and Sweeps

Unfortunately, "targeted enforcement operations" will just not cut it, those actions will not find or frighten away 475,000 illegal aliens.

Nor will crying about it.

Flores said that over her nearly 30-year career as a federal immigration officer, she always has used discretion. Agents might not detain a single mother, for example, if she is the sole provider for her children. Flores said her decisions are informed by her own difficult upbringing in San Antonio.

"I know what poverty is like. I know what hunger is like," she said, wiping away tears. "I know what physical abuse is like in the household. But I also know what love is like. And I know that personally, professionally, I want this world to be a better place."

She added: "We listen to every case by case when it's brought to our attention that might need special attention." 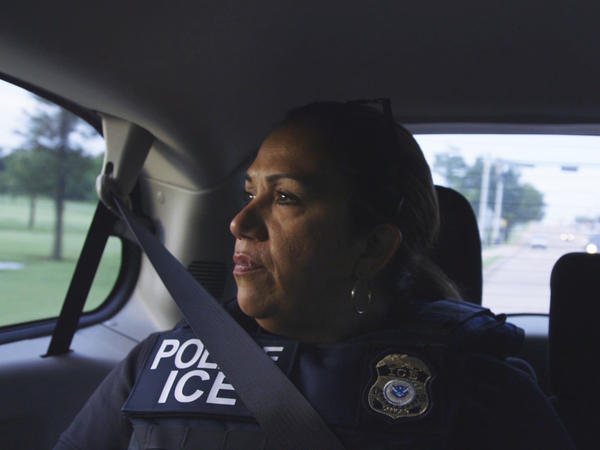 Time To Put Your Big Girl Panties On

Nor will wasting time evaluating pleas for leniency on a case-by-case basis.  That isn't your job, your job is finding and arresting illegal aliens, and using enforcement to encourage compliance with the law, which is to frighten illegal aliens into leaving.

But there is a reason Dallas ICE ERO is doing better than David Marin's Los Angeles office:

"Now if we encounter someone in the house that is illegally in the country, in violation of the law, we will go ahead and arrest that person."

David Marin prefers to not arrest illegal aliens, and Dallas does, that is the difference between a 17% increase in arrests and a 100% increase in arrests. What is needed is to go back to the policies of the 70s, 80s, and 90s: raids, checkpoints, and sweeps.  Of course in those years, the Border Patrol did the checkpoints and since Jorge Bush, Border Patrol stations in the interior have been shuttered.  But this is no excuse for ICE ERO and their sister component, ICE Homeland Security Investigations (HSI) to not do the raids and sweeps that they used to do as part of the legacy Immigration and Naturalization Service (INS).