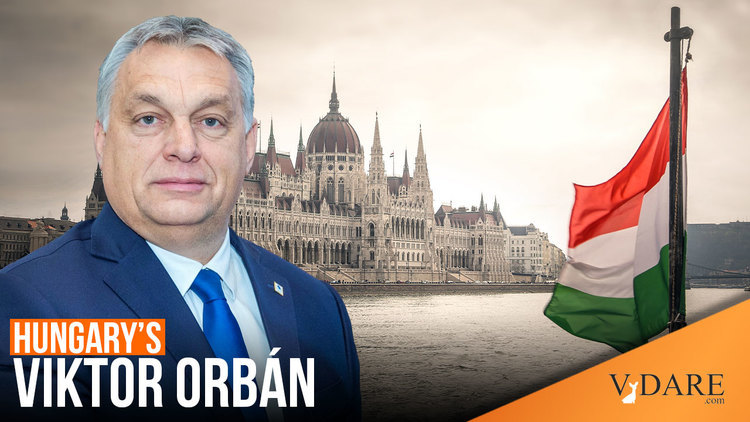 Hungarian Prime Minister Viktor Orban accused billionaire investor George Soros of being a prominent member of a circle of “activists” trying to undermine European nations by supporting refugees heading to the continent from the Middle East and beyond.

“His name is perhaps the strongest example of those who support anything that weakens nation states, they support everything that changes the traditional European lifestyle,” Orban said in an interview on public radio Kossuth. “These activists who support immigrants inadvertently become part of this international human-smuggling network.” …

Soros said in an e-mailed statement that a six-point plan published by his foundation helps “uphold European values” while Orban’s actions “undermine those values.”

In other words, Soros is agreeing with Orban.