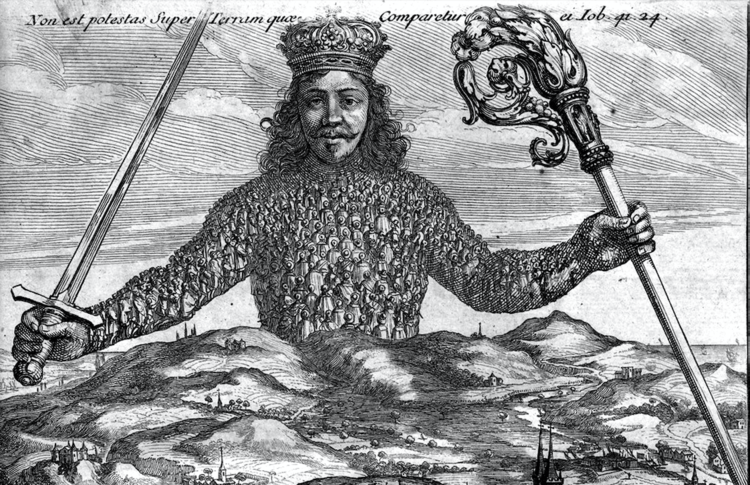 Hobbes: Bloomberg Has Been A Great Mayor

From the perspective of 17th Century political philosopher Thomas Hobbes, author of Leviathan, New York City mayor Michael Bloomberg has been a great mayor. Leave aside for the moment all the distractions about banning Big Gulps and similar trivia. In Bloomberg's 12 years, he has made impressive progress at the fundamental duty of the state: to hold a monopoly on violence.

The number of homicides on record in New York City has dropped significantly during the first half of the year — to 154 from 202 in the same period last year — surprising even police officials who have long been accustomed to trumpeting declining crime rates in the city.

In the first 178 days of 2013, the city averaged less than a murder a day, the first time the police can recall that happening for any sustained period.

The rest of the article has material of interest on Bloomberg's stop-and-frisk war on "the right people." Goldstein is a good police reporter.

... On the one hand, Mayor Michael R. Bloomberg and Mr. Kelly have cited the declining murder rate as a vindication of their policing strategies, which rely heavily on the stop-and-frisk tactic.

On the other, stop-and-frisks have dropped off considerably in the last 15 months, suggesting that the drop in murders might have been a result of other factors.

... Noting how the latest reduction of violence coincided with a diminishing number of street stops, some civil rights lawyers have grown more vocal in questioning not only the legality but also the effectiveness of stop-and-frisk tactics.

But police commanders point to what they say is the long half-life of the deterrent effect of stop-and-frisk, saying that criminals may decide to leave their guns at home because they have been stopped in the past, even if the odds of a stop have decreased in recent months. And the police say the decrease in violence has most likely led to a corresponding decrease in suspicious behavior, which results in fewer stops.

So, is Mayor Bloomberg getting in much trouble for his recent comment defending the NYPD's racial profiling: "I think we disproportionately stop whites too much and minorities too little"?