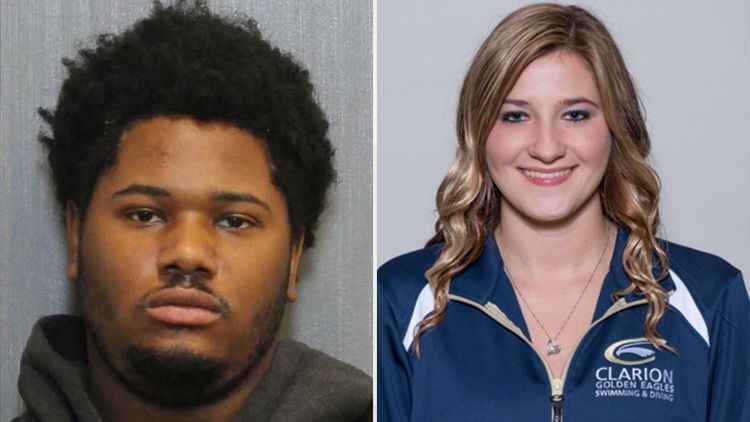 A white nurse named Caitlyn Kaufman was shot to death by a black career criminal named Devaunte Lewis Hill while on her way to work. After a week's detective work, and tips inspired by the promise of a reward, Devaunte is  in custody, charged with criminal homicide, Tennessee's catchall term for first degree murder, second degree murder, voluntary manslaughter, and lesser fatal crimes. This will presumably be a first degree murder. 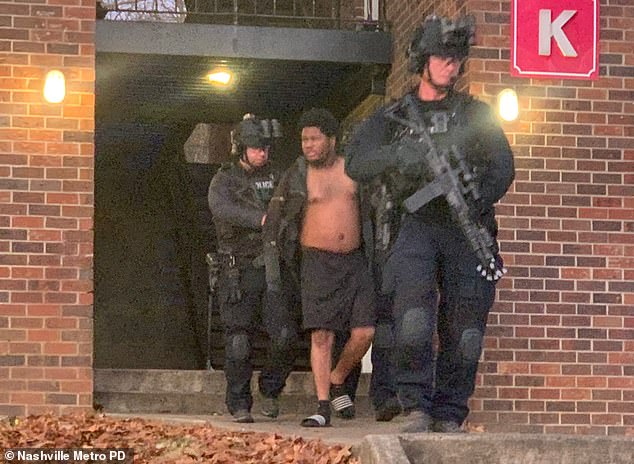 This is not Devaunte's first crime:

News 2 did some digging and found Hill has an alarming criminal history.

A juvenile record shows Hill convicted on three counts of attempted criminal homicide in 2016 when he was just 16. According to police, Hill’s grandma and mother were trying to wake him up for school when he started firing a handgun. He struck his grandma, 12-year-old sister, and six-year-old nephew.

Just this year, he was charged with assault with bodily injury in January, driving on a suspended license in August, and now criminal homicide.

So he committed THREE attempted murders, and didn't go to jail because he was a "child", he committed an aggravated robbery and didn't go to jai because he was still a "child" he was charged with hurting someone in January and released on bail, and when, presumably while out on bail, he was caught driving illegally, it didn't occur to the Nashville police or courts to revoke his bail.

And now a 26-year-old white nurse is dead because law enforcement doesn't want to have a "school-to-prison pipeline" for juvenile gunmen or "mass incarceration" for blacks generally.

This is one more reason they're wrong.