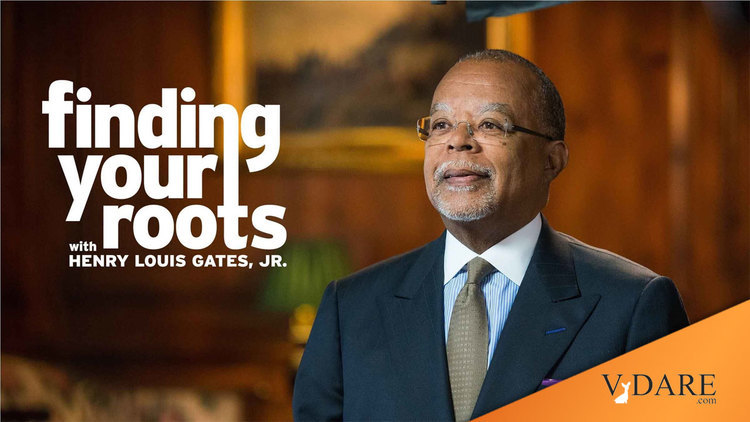 Throughout the 21st Century, one of the most popular pseudoscience dogmas has been that Science Proves Race Does Not Exist. The pernicious influence of the 2000 ceremony Bill Clinton presided over for the Human Genome Project has been particularly long-lived. Both Clinton and Francis Collins made disingenuous remarks that could easily be interpreted as supporting the crystallizing orthodoxy, while leaving themselves weaselly outs, but entrepreneur Craig Venter went all the way:

Craig Venter: The method used by Celera has determined the genetic code of five individuals. We have sequenced the genome of three females and two males, who have identified themselves has Hispanic, Asian, Caucasian or African American. We did this sampling not in an exclusionary way, but out of respect for the diversity that is America, and to help illustrate that the concept of race has no genetic or scientific basis. .. In the five Celera genomes, there is no way to tell one ethnicity from another.

But if it anybody were interested in doing simple reality checks in their own minds, this goodthink couldn’t stand. For example, why is PBS running African-American Studies professor Henry Louis Gates’ “Finding Your Roots” series in which the big reveal at the end is when he tells celebrities what percentage of their ancestors were European, black, American Indian, and so forth according to a genetics test?

For example, Condi Rice turns out to be 51% black, 40% European, and 9% Asian. Linda Chavez turns out to be only 6% Native American. Some minor Latino actress (Michelle Rodriguez?) is “appalled” to discover she’s 72.4% European.