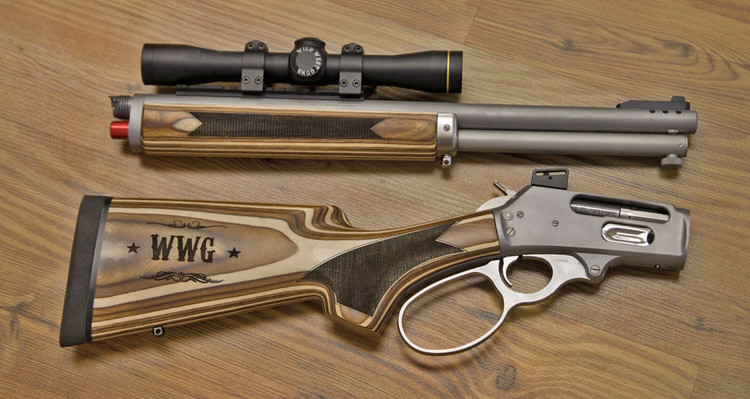 This is from the Arms and The Law blog, and it's good news:

47 Senators have requested that Interior Department modify its regulations to allow carrying in National Parks. Since National Parks are often large, thinly populated with LEOs, and frequently contain wildlife that may think that humans taste very good, it seems like a plan to me.

Also worthy of note—National Parks on the southern border are also the scene of drug smuggling across the border—National Park Service Ranger Kris Eggle was murdered in Organ Pipe National Park by a drug smuggler, so it's not just animals that you need to be able to defend yourself against.(On the other hand, if you are in bear country, one of these would be very nice.)