I came across a 30 year old review by Gregg Easterbrook in The Washington Monthly [November 1981] of Guns Don't Die, People Do 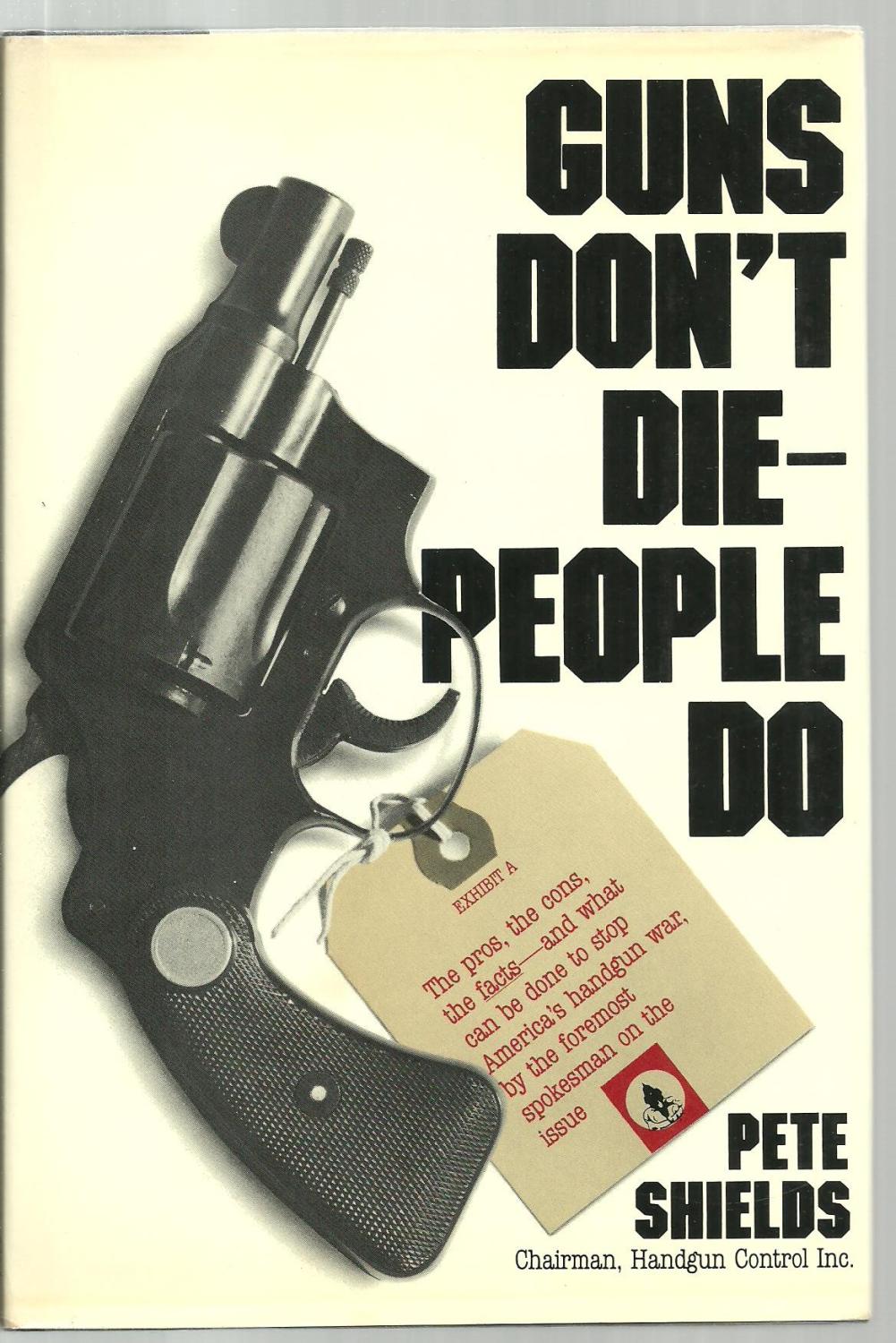 In terms of ignorance and hate of guns and gun owners, the review is something of a classic, and the book, by a founder of Handgun Control, Inc (now the Brady Campaign) is presumably worse. Most of it is water under the bridge—gun rights have been winning over the gun controllers for years.

However, here's what inspired Pete Shields to take on America's gun owners and their Constitutional rights. Easterbrook writes

Pete Shields, a former Du Pont chemical company executive whose son was shot to death in a random street killing, [Emphasis added] has put all the relevant handgun statistics into this important new book.

his son, Nelson 4th, was shot and killed in San Francisco in 1975, a victim in a series of racially motivated killings of whites[Emphasis added] by four blacks that came to be known as the Zebra killings. [Nelson Shields 3d, 69, Gun-Control Advocate, January 27, 1993]

In spite of this, Easterbrook's article is full of rage against "gun nuts", the National Rifle Association, and American gun manufacturers...all of whom are white.

Suppose Pete Shields had, after his son's murder, decided to found something like American Renaissance, or the Council of Conservative Citizens. Would he or his book have gotten a nice review  in the Washington Monthly?