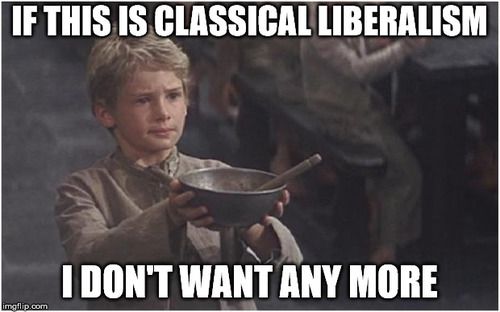 With “classical liberalism” suddenly fashionable as an ideological self-designation among Never Trumpers, Gregory Clark takes a look at the historical record back when Classical Liberalism was triumphant in the British Parliament. From Cliometrica:

The English Old Poor Law, which before 1834 provided welfare to the elderly, children, the improvident, and the unfortunate, was a bête noire of the new discipline of Political Economy. Smith, Bentham, Malthus, and Ricardo all claimed it created significant social costs and increased rather than reduced poverty. The Poor Law Amendment Act of 1834, drafted by Political Economists, cuts payments sharply. Because local rules on eligibility and provision varied greatly before the 1834 reform, we can estimate the social costs of the extensive welfare provision of the Old Poor Law. Surprisingly there is no evidence of any of the alleged social costs that prompted the harsh treatment of the poor after 1834. Political economy, it seems, was born in sin. 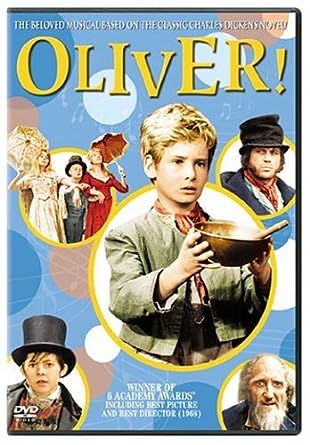 My impression is that the sins of the Classical Liberals were fairly well exposed in 1960s popular culture, such as the 1968 Oscar-winning Best Picture “Oliver!” (I played Oliver Twist’s wealthy grandfather Mr. Brownlow in the 1970 St. Francis de Sales elementary school production, utilizing my main theatrical talent: tallness.)

But that’s all forgotten today.