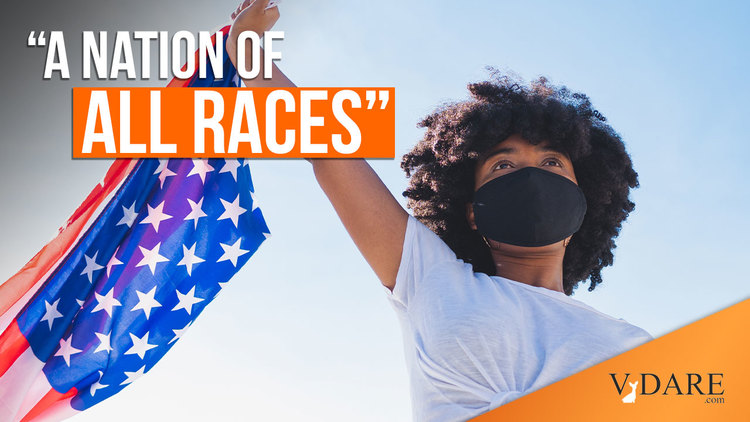 Great Prediction From Noah Smith, 2012: Making American A "Nation Of All Races" Will Lead To Ethnic Peace

Noah Smith in 2012: “Adding diversity to our melting pot will speed up America’s inevitable and necessary transition from a ‘nation of all European races’ to a ‘nation of all races.’ The sooner that happens — the sooner people realize that America’s multi-racialization is a done deal — the quicker our political debate can shed its current ethnic overtones and go back to being about the issues.”

And the next year began The Great Awokening, and so our political debates stopped having their ethnic overtones and went back to being about the issues