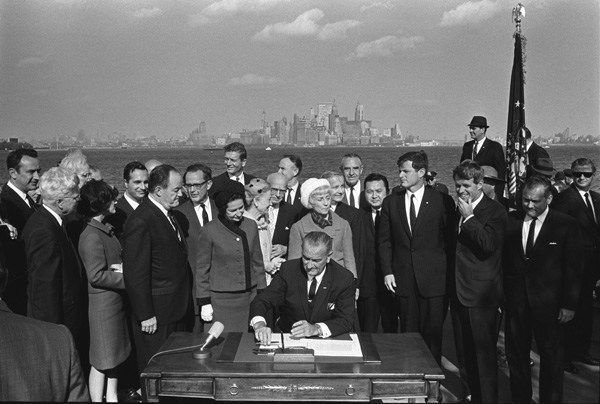 Zach Goldberg, Wokeness Studies scholar, finds a wonderful Harris Poll from July 1965 when the epochal Immigration Act was being debated in Congress. (Harris was the liberally biased pollster back then, with Gallup leaning to the right.) 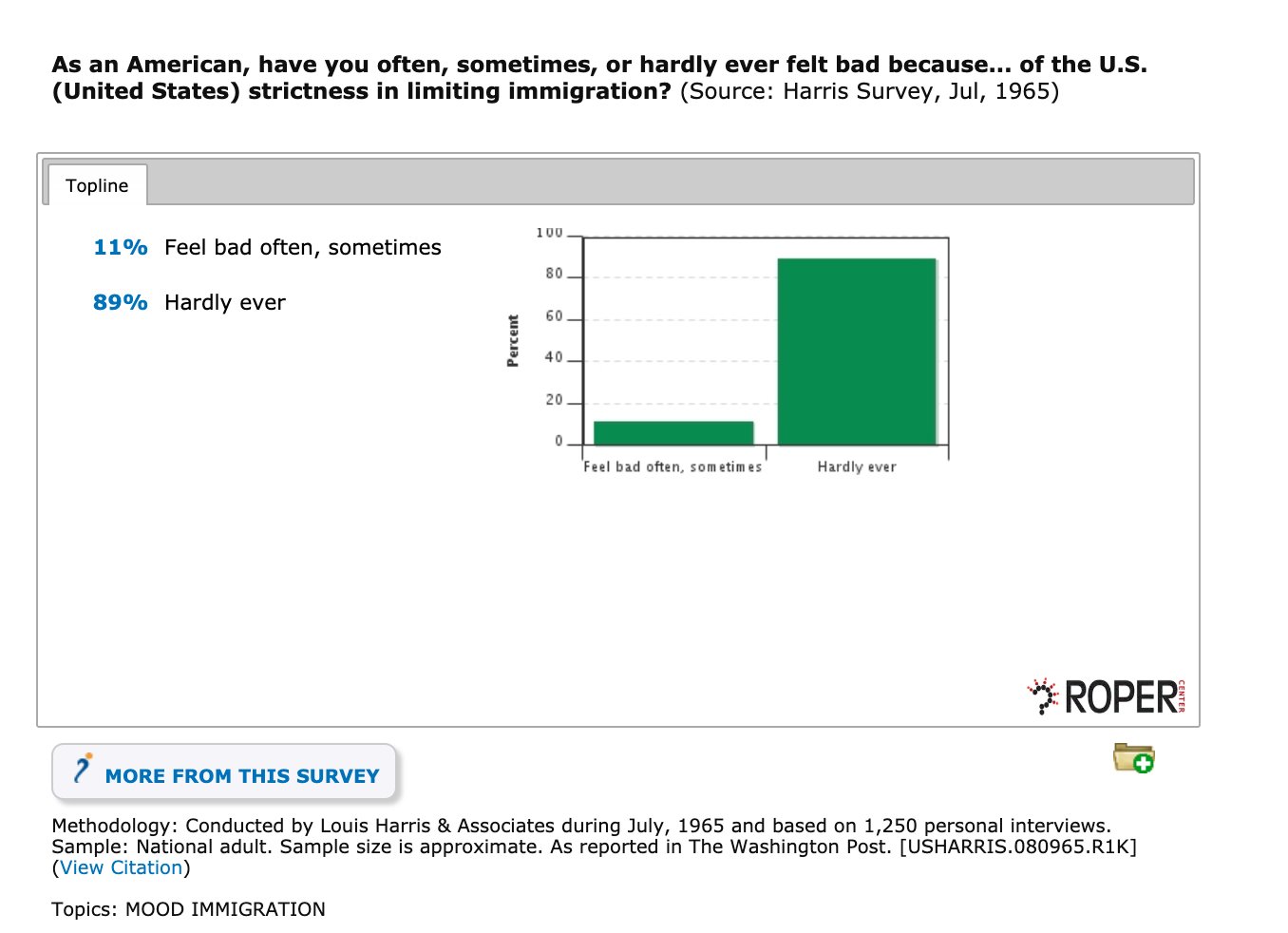 But unwoke as the public was, the law passed, which inevitably set in motion the sacralization of immigration. Would you dare say publicly that the 1965 act was not a good idea, knowing that you are implying that it was a poor decision to let in the ancestors of lots of currently aggrieved Americans?