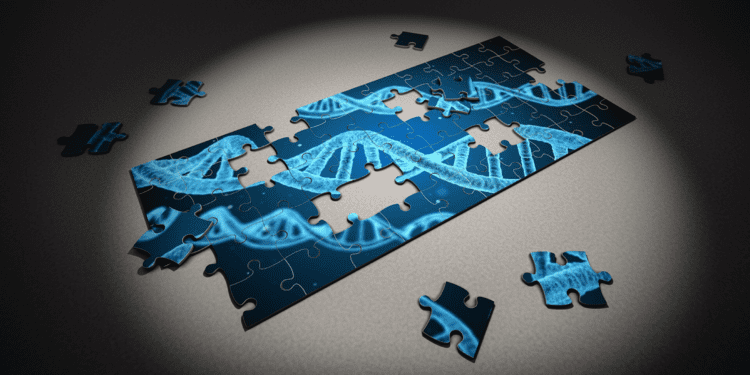 WSJ: "Hardly Any Connection Between Genes and Race"

A White Woman Searches for Her Black Family

After taking a DNA test, Christine Jacobsen found out that the man who raised her wasn’t her biological father.

Based on huge advances in genetic research, many scientists today believe there is hardly any connection between genes and race.

In 2003, scientists from the Human Genome Project announced they had essentially completed mapping of the human genome. The resulting genetic blueprint indicated that humans are 99.9% identical. The remainder, scientists said, likely contains clues explaining differences such as skin color or increased risk of certain diseases.

Some of those are connected to ancestry—where your predecessors came from thousands of years ago. Race, on the other hand, researchers say today, is a complex combination of factors from physical appearance to family stories and how people are treated as they move through the world. In other words, for many people, it is in large part subjective, not measurable.