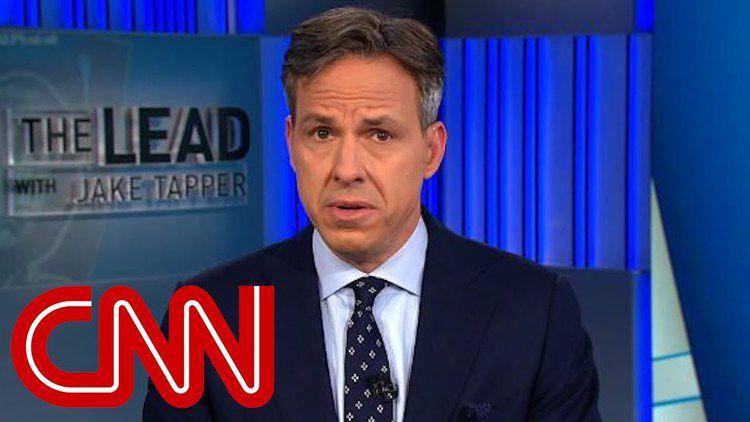 Jake Tapper working late into the evening to bring you this breaking news.

(CNN) A hand-drawn swastika was found on the third floor of a Department of Homeland Security building on Friday in Washington, a government official told CNN.

… Murphy then details a number of steps he said the department is taking, including removing the swastika, asking staffers and cleaning personnel if they saw anything “suspicious,” notifying the Department of Homeland Security’s offices of the inspector general and security, asking the DHS Insider Threat Program “to take steps as appropriate” and hearing suggestions “on steps we may want to take” from the DHS Office for Civil Rights and Civil Liberties.

Whatever happened to the “beheaded African art figurines” found last month at the Department of Education? NBC was all over that one, but I can’t find anything new about it.