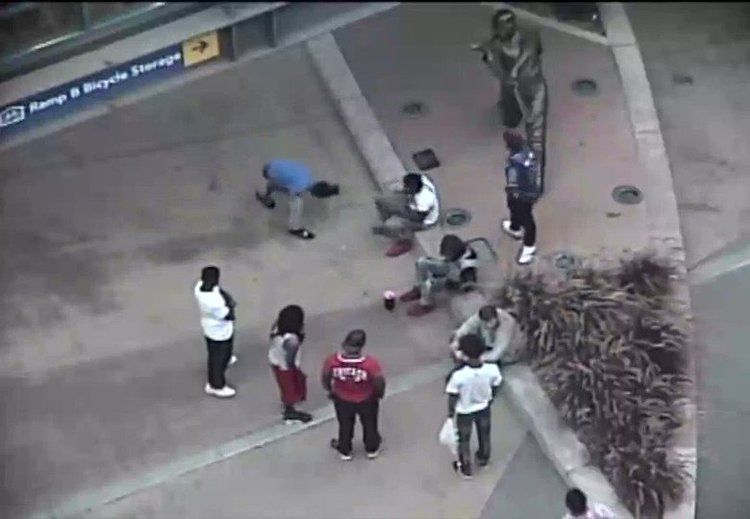 Mob Violence In Minneapolis: Not All Minnesota Children Are Above Average

Once again, the topic before the Minneapolis City Council was police staffing, as Chief Medaria Arradondo explained how the 14 officers he and Mayor Jacob Frey are asking for in the budget would be used. …

That, as disturbingly violent videos of recent downtown robberies are made public, causing business owners to speak up.

The surveillance video is brutal. One shows a group of people on the Target Field Plaza start punching a man, then jumping on him, stripping off his pants and stealing from his pockets, throwing a potted plant on him, then running over him with a bicycle.

“I don’t think I have ever seen anything like what I saw at Target Field,” said Ken Sherman, owner of 7 Steakhouse and Sushi on Hennepin Ave.

Sherman has long been a critic of the amount of crime-fighting resources spent downtown. He thinks these videos recorded in August, while shocking, are important for the public to see.

“Look, stealing is one thing. But the level of viciousness goes far beyond I think anything any of us who are civil people imagine,” Sherman said.

A second video given to KARE 11 this week shows a group surrounding a man at 5th and Hennepin, snatching his cell phone then beating him senseless.

And Sherman gave KARE yet another video, recorded in July, of the same thing happening to two men in that same area.

At this time last year, there’d been 156 robberies in the downtown precinct. This year, there’s been 240. That’s more than a 53% increase….

But Steve Fletcher and some of his fellow council members are skeptical of additional hires.

Sherman [the restaurant owner] has core disagreements with those council members’ philosophies on preventing crime downtown.

“I think the core of the problem is a city council that is more concerned about being politically correct than making people safe,” Sherman said.

“Then we do need to careful about who we’re targeting. Because you’re basically criminalizing standing on the street,” Fletcher said.