George Zimmerman Speaks To A Self-Defence Class On Lessons Learned 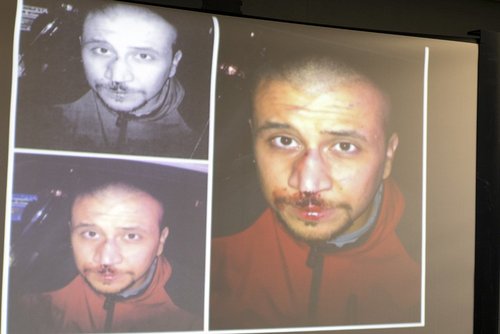 George Zimmerman, who survived being attacked by

is seen above talking to a self-defense class on lessons learned, via the ProArms podcast.

It's now the fifth anniversary of the initial failed attack by Trayvon Martin—the threat to Zimmerman is ongoing.

If Trayvon had killed Zimmerman, Trayvon would by now have been released from prson, and Zimmerman would still be dead. https://t.co/ucq80H7Ebu