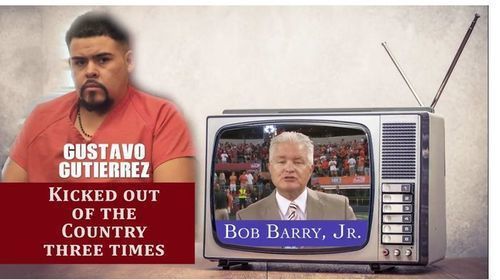 Gary Richardson In Oklahoma Runs On Anti-Illegal Immigration Platform: “This Must End Now.” 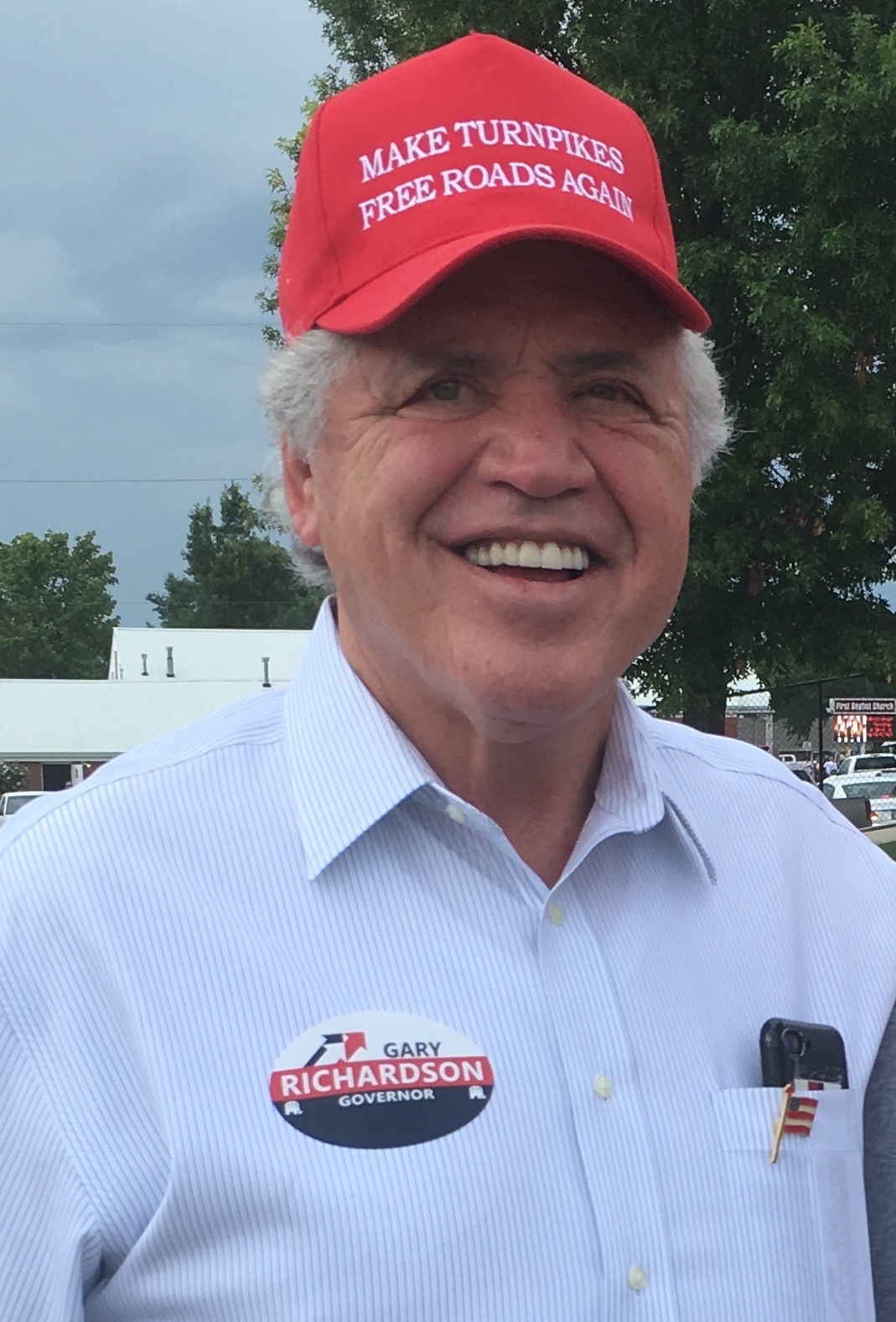 But Richardson is not just promoting the free turnpike platform, he also wants to audit state agencies and staunchly opposes illegal immigration.

The Richardson campaign has released an ad which recounts the Bob Barry case and segues into the need to not finance illegal aliens.  Here’s the ad, and below it the text, mostly voiced by a female narrator until Gary Richardson speaks up at the end:

On June 20th, 2015, an illegal immigrant kicked out of the country 3 times killed beloved sportscaster Bob Barry Jr. Enough! Oklahoma is in a budget crisis and illegal immigrants cost taxpayers hundreds of millions of dollars every year. And it’s only getting worse. As governor, Gary Richardson will help President Trump fight illegal immigration by auditing every state agency and blocking tax dollars being spent on illegal immigrants.

So Candidate Gary Richardson is openly against illegal immigration and openly sides with Trump on the issue.  And, he’s not afraid to bring up a tragic, concrete example.

Here at VDARE.COM we can’t endorse candidates but I think our readers will find this interesting.