Just a few on my August Diary.

(1) My Lee-Enfield.  Several readers emailed in to congratulate me on that fine old Lee-Enfield rifle shown there.

Alas, that's not my rifle. I didn't include a picture when I sent in the Diary to VDARE.com. The editors took a stock picture from the internet — I think the one from the Wikipedia entry for "Lee-Enfield."   It's my fault, not theirs. That's what editors routinely do when a writer is too damn lazy to supply a picture.

To correct the record, here is a picture of my Lee-Enfield.

It's a 1945 No. 1 Mk III from the Lithgow (Australia) works; the VDARE/Wikipedia picture shows a 1903 Mk I. To point out just one of the differences, my gun doesn't have a piling swivel.

A what? There is a very great deal to say about the piling swivel. Your entry point to this trove of perfectly useless knowledge is my reading of Henry Reed's WW2 poem "The Naming of Parts"  and the link you'll see there to the Henry Reed website.

After reading all that you will know everything there is to know about the piling swivel, which in my case I have not got.

My personal interest in the Lee-Enfield goes back to my early teens, as described here.  Being the same age as her* owner, this one I now have gets plenty of TLC, including regular rub-downs of the wooden parts with linseed oil.

(2) Masks causing fogged-up glasses.  I whined about this.

"Jack" is usually a diminutive of "John," while "Jacques," like "James," is derived, thanks to the way our mouths work, from "Jacob." (English diminutive, "Jake.") "Jack" is sometimes used for other names as well, including "Jacques," but "John" is the Hebrew "Yohanan" and "Jacob" is the Hebrew "Yaakov" — two completely different names.

Quite right. I knew this but was writing faster than I was thinking. I knew it because many years ago I found myself wondering how "Yaakov" had ever ended up as "James." Short answer: the kind of phonetic drift that's always happening in languages across the centuries.

That concluding "v" in "Yaakov" is a labio-dental sound (made using top teeth and bottom lip). It easily drifted into a bilabial "b," which is a bit easier to make; and that just as easily drifted to the bilabial nasal sound "m". 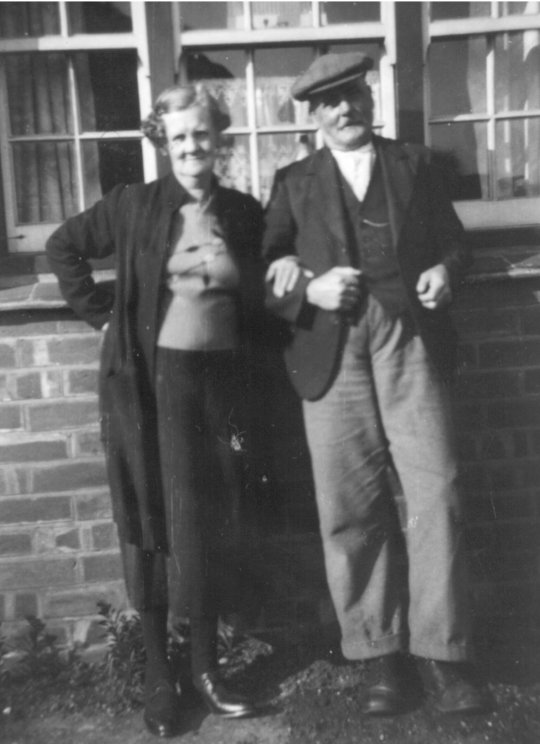 Meanwhile the name had acquired a closing "s" from having passed through Latin as "Jacobus." Somewhere there, about when the "b" morphed into "m," the "k" sound got lost altogether.

I have only ever once in my life been called "Jack." I was working construction in a college summer vacation, on a crew mostly made up of guys from the West of Ireland. Without any suggestion or prompting on my part, they all called me "Jack."

My maternal grandfather, however, was called "Jack" by everyone except his wife, who addressed him by his birth names: John Henry.