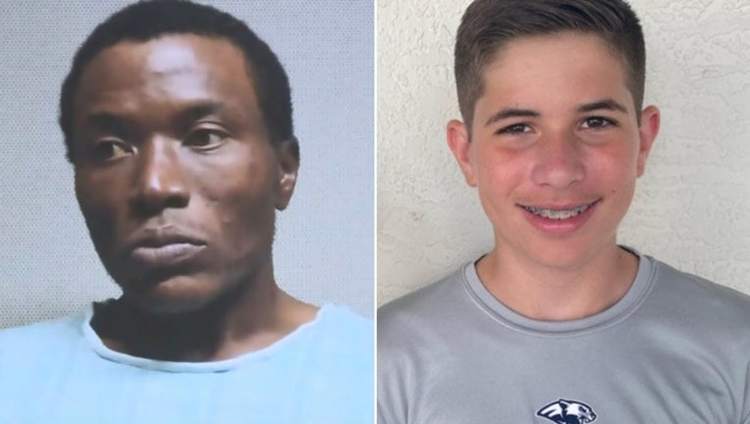 Fortunately, the Murdered 14-Year-Old Was Not a Member of Any "Vulnerable Community"

Earlier: Black Man Accused Of Stabbing Ryan Rogers To Death Says He Did It Because Of The Tuskegee Libel

From WPTV in Florida:

Semmie Williams Jr. involved in scuffle with deputies after arrest

WEST PALM BEACH, Fla. — Semmie Williams Jr. got into a scuffle with corrections deputies as he was being booked into jail after his arrest last week, Palm Beach County Sheriff’s Office reports detail.

The 39-year-old murder suspect is accused of stabbing Ryan Rogers to death last month in Palm Beach Gardens during what police described as a “random” encounter with the 14-year-old boy who was riding his bicycle. …

McCabe said the incident [at the jail] began after he asked Williams if he understood why he was being arrested.

“Yeah, murder because of what they did to Black people about giving them syphilis,” Williams answered, according to McCabe.

There are more than a few black crazymen in this country. At a time when more than ever are out on the streets due to anti-racism and emptying out jails for Covid, is it really a good idea for the press to encourage anti-white hatred? Isn’t it at least a possibility that real people will get really hurt?