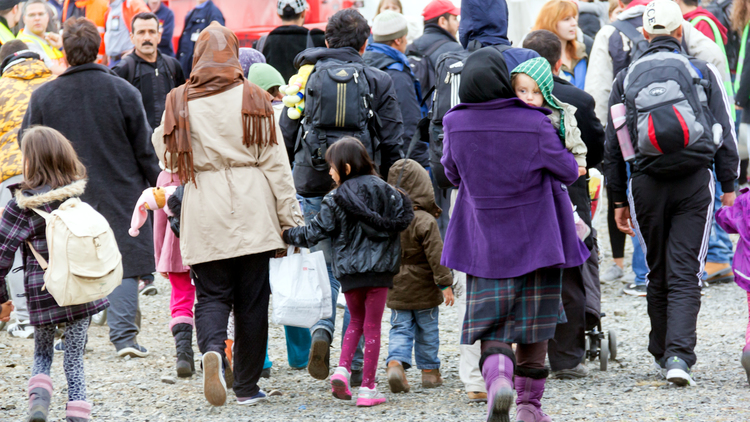 In the news and opinion business, late December and early January are the dead season as journalists go on vacation, leaving behind their canned top 10 lists for last year and forecasts for the new year.

I’m not much of a fan of either, but I do approve of the modest increase in recent years of pundits grading themselves on their predictions from the previous January. Nobody has contributed more over the decades to this salutary trend than Philip E. Tetlock, a heavyweight professor of both psychology and political science at Penn’s Wharton School. Tetlock is part of a coterie of heterodox social scientists who have been documenting the debilitating stranglehold that political correctness has on social psychology, along with Jonathan Haidt, Lee Jussim, and a few other brave souls.

In recent years, the highbrow spooks at the government’s Intelligence Advanced Research Projects Activity, an agency set up in 2006 in shame over the Iraq WMD call, have funded four years of Tetlock’s Good Judgment Project to find the best amateur foreign-policy forecasters …

Tetlock, teaming up with journalist Dan Gardner, has now published for the Frequent Flyer market (e.g., guys who liked Michael Lewis’ Moneyball or, at the high end, Daniel Kahneman’s Thinking, Fast and Slow) a popular book on what he’s learned from his annual forecasting tournament: Superforecasting: The Art and Science of Prediction.