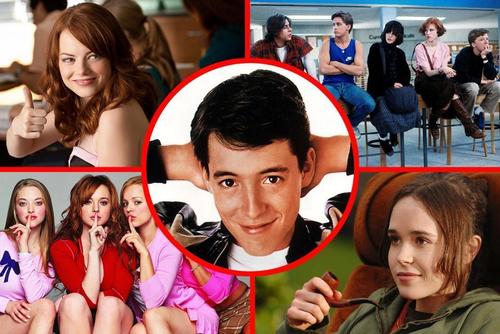 Back in the previous decade, I came up with Sailer’s Law of Female Journalists:

The most heartfelt articles by female journalists tend to be demands that social values be overturned in order that, Come the Revolution, the journalist herself will be considered hotter-looking.

Is this the genesis of a new Sailer’s Law?

The most passionate tweets by male journalists tend to be demands that, Come the Revolution, the guys who beat out the journalists in getting the girls in high school will be destroyed in their adult lives.

The late Tom Wolfe suggested something similar in Back to Blood, in which an old editor, Topping, reflects upon young reporter John Smith. Only Wolfe thinks it all starts ten years younger:

If you ask me, newspaper reporters are created at age six when they first go to school. In the schoolyard boys immediately divide into two types. Immediately! There are those who have the will to be daring and dominate, and those who don’t have it. … But there are boys from the weaker side of the divide who grow up with the same dreams as the stronger … The boy standing before me, John Smith, is one of them. They, too, dream of power, money, fame, and beautiful lovers.