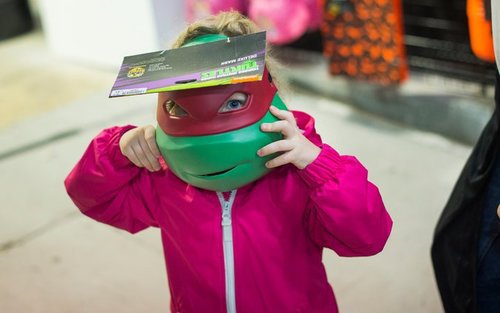 Boys and Girls, Constrained by Toys and Costumes

Indeed, toys are more strictly gendered today than they were 50 years ago, when adult gender roles were much more separate, according to research by Elizabeth Sweet, a sociologist at the University of California, Davis.

Until the 1960s, girls’ toys focused on homemaking and boys’ on work in the industrial economy, she found. That changed significantly with the rise of the feminist movement of the 1970s. But in the 1990s, gendered toys returned with a vengeance, resulting in the action heroes and princesses available today.

In the Sears catalog ads of 1975, according to Ms. Sweet, just 2 percent of toys were marked as girls’ or boys’; on the Disney Store website in 2012, according to a study in which Ms. Auster was a co-author, all toys were labeled that way.

Children’s clothing has also become more gendered. Before World War I, babies and toddlers all wore white, loosefitting dresses and long hair, according to a history by Jo B. Paoletti, a professor of American Studies at the University of Maryland, and pink was considered a masculine color and blue a feminine one until the mid-20th century. During the feminist movement of the 1970s, clothes became more gender-neutral.

You might take from that history the conclusion that feminist dogma has been tried and failed, largely due to children’s tears. But it’s impossible for feminism to be wrong, so the only allowable conclusion is that it just hasn’t been tried hard enough. 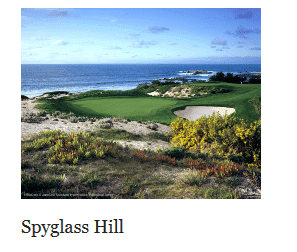 I don’t recollect it being a big grown-up party day when I was a child. The first time I noticed the New Halloween was in Monterey, CA on Halloween 1986. I was having breakfast on my way to play 18 holes at Spyglass Hill, and the entire wait staff at the restaurant was dressed in Halloween costumes at dawn. That was new to me. I attributed it to the gay influence of San Francisco.

When Did Halloween Get So Tawdry? In the 1970s.

… When did sexy costumes become the norm?

In the 1970s. Costuming has been a part of Halloween since at least the 19th century, when Scottish and Irish children went “guising” house-to-house in exchange for coins. The Victorians enjoyed a good costume ball on Halloween, and some daring getups, like Gypsy outfits, were popular. But risqué costumes were not pervasive until right around Gerald Ford’s presidency, when gay communities in the United States adopted Halloween as an occasion for revealing, over-the-top attire.

The Halloween parade in New York City’s Greenwich Village began in 1973 as a family-and-friends promenade from house-to-house organized by a local puppeteer and mask-maker. It quickly became a neighborhoodwide party, however, and since the Village was New York’s de facto gay district, the gay community cottoned to it. The event, with its drag outfits and otherwise rebellious costuming, became famous in New York and across the country, as did similarly bawdy Halloween parties in San Francisco’s Castro neighborhood and in West Hollywood.

Gay communities planted the seed, then retailers did the rest of the work, capitalizing on the spirit of these parades with readymade sexy outfits that got skimpier from year to year. A 2006 New York Times article quotes the purchasing director for BuyCostumes.com as saying that “ultra sexy” costumes emerged in the early aughts, with products like the Little Bo “Peep Show” outfit.

So, I guess I was right back in 1986: it was a gay thing that was spreading to straight people.

Anyway, it’s extremely reasonable for parents to want to discourage their young daughters away from dressing like a stripper on Halloween. But these days we lack a vocabulary of moral restraint. (For some individuals, the word “inappropriate” works well enough.)

But how often do these triple bankshots work?