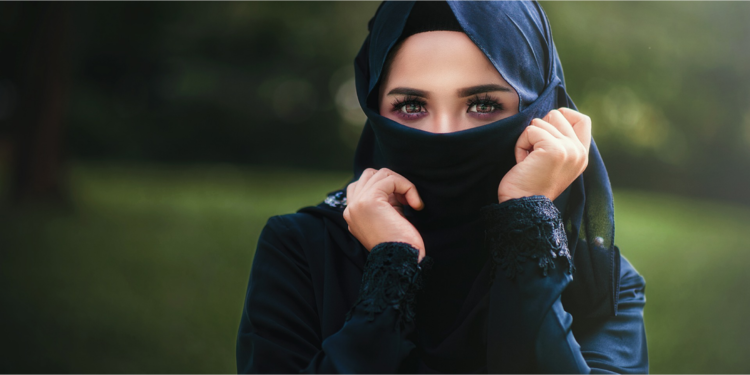 It's often argued that in the future, as white racism slowly loses influence, more people will be allowed to declare themselves white, just like, as everybody knows, the Irish weren't white back in the days of John L. Sullivan, but now they are.
In reality, however, the trend appears to be in the opposite direction. For example, the federal government is currently pondering whether to declare Arabs to be a minority for the purpose of receiving minority business development goodies.
From Al Arabiya News:

The decision to enlist members of the Arab American business community as socially or economically disadvantaged has been postponed by a business development agency hearing the case.

The American-Arab Anti-Discrimination Committee (ADC), the largest grassroots civil rights organizations in the United States for Arab Americans, was expecting the U.S. Minority Business Development Agency (MBDA) to make a final verdict on whether Arab American business people can be categorized as a minority on Wednesday, but the decision was postponed.

“The date has been moved up 30 days to late July,” said Abed Ayoub, Legislative Director of ADC, in an email to Al Arabiya.

Groups that are eligible for MBDA services included Hasidic Jews, Asian Pacific Americans and Asian Indians who have eligible for assistance from the MBDA.
If ADC’s petition passes through, more grants and funding will be funneled to the Arab American business community.

There will also be more contracts for the community that can be applied on the federal, local and state levels, Fay Beydoun, Executive Director of Arab American Chamber of Commerce, told Al Arabiya. ...

ADC’s petition is full of details and descriptions on how the Arab community is as a distinct one whether in their skin color, food habits and music, and how the group has had faced discrimination ever since their migration to the U.S. in the 19th century. ...

It brought up a case by Dr. H. el-Kouri, a Syrian physician in Birmingham, who defended Arabs against derogatory public comments made by congressman John L Burnet in 1907.

The federal government is requesting comments on this proposal here.