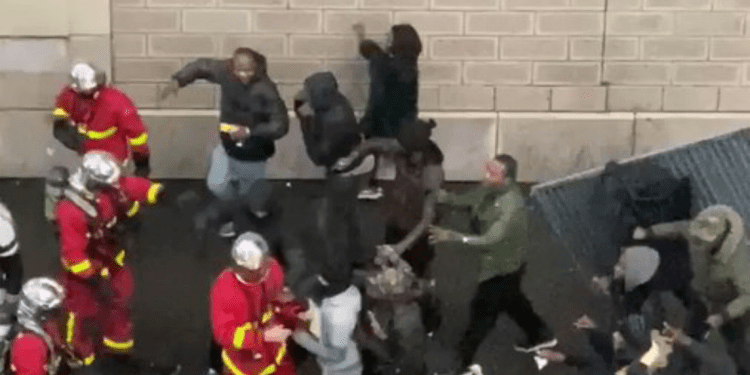 February in Paris, Fire At The Gare De Lyon As Congolese Riot 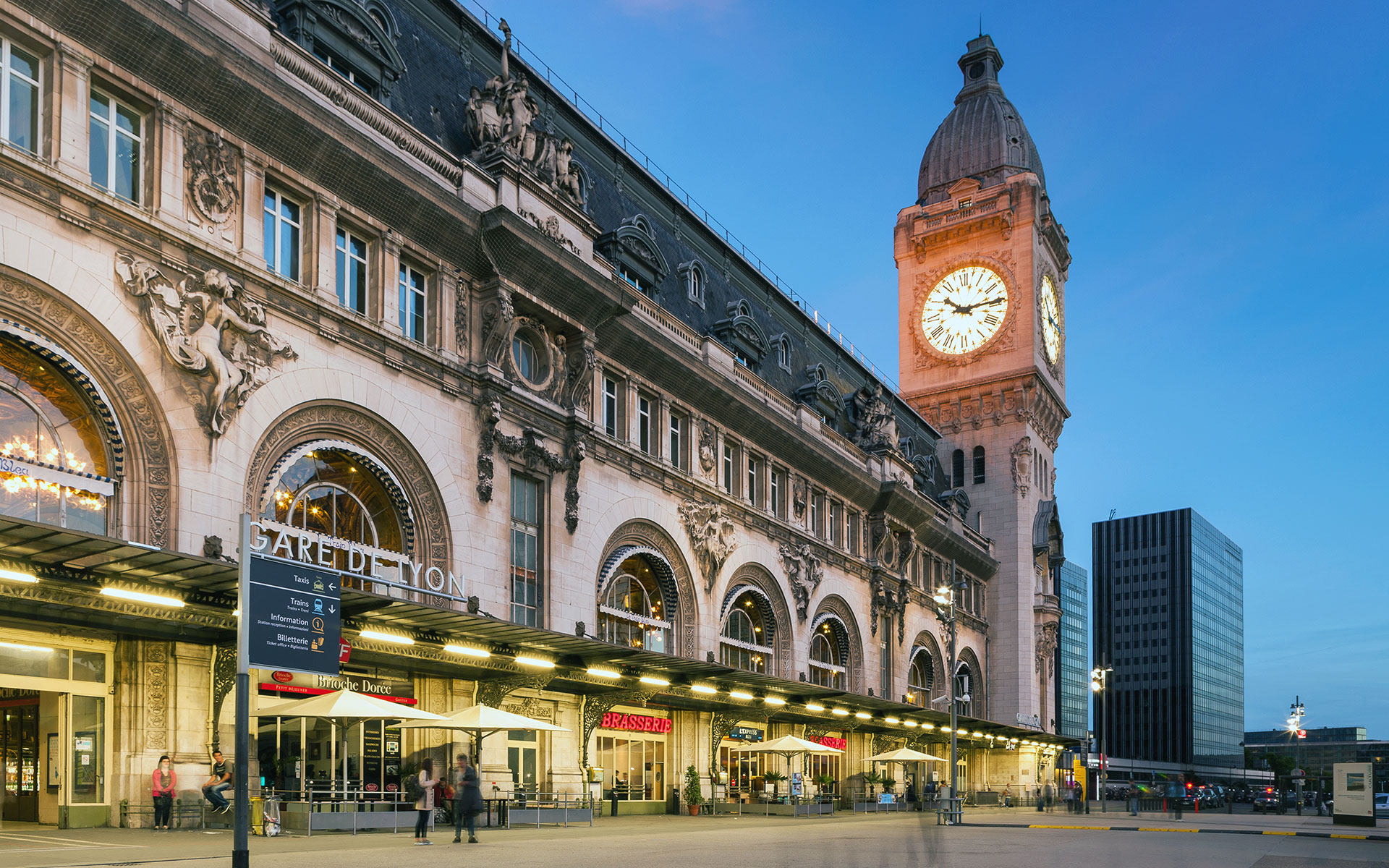 Police evacuated Paris’s Gare de Lyon station after protesters started a fire to try to disrupt a concert by a Congolese singer.

Democratic Republic of Congo is Big Congo, the one that used to be Zaire for a while. The Gare de Lyon is Paris’s big train station for lines going to Lyon and the Riviera.

set fire to parked scooters, motorcycles and bins and blocked firefighters from tackling the blaze.

They accuse singer Fally Ipupa of being too close to the Congolese government. …

Victoria Williams from the UK was in the Gare de Lyon at the time.

“There was big thick smoke. People were surging and setting fire to things,” she said. “It just seemed to get very ugly, very quickly. Traffic was gridlocked in every direction, it was pandemonium.

For years parts of the Congolese diaspora have condemned musicians they view as too close to the political elite they blame for destroying the country.

As a punishment they have used direct action to effectively ban musicians from performing in Europe and thereby prevent them making money.

For about 10 years, some members of the diaspora would try to beat up any musician – and anyone who was part of the regime – whenever they visited Europe.

By the way, has anybody ever figured how who started the Notre Dame fire?