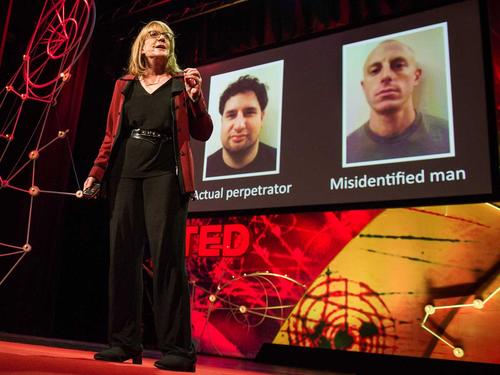 There are a lot of holes in Christine Blasey Ford’s story about her alleged attack by a teenaged Brett Kavanaugh, like time, place and witnesses. But aside from the obvious problems, more investigation needs to be done on the repressed memory recovered in a therapist’s office in 2012 (30 plus years after the alleged attack) — just how were those recollections of assault extracted from Ford’s brain? (Assuming the whole thing is not a complete fabrication constructed by Democrats bent on destroying a conservative jurist nominated for the Supreme Court.)

Psychological research about memories (and especially recovered ones) recognizes the malleability of human recall. There’s even a False Memory Syndrome Foundation that notes, “Memory researchers have described the brain’s capacity to construct and invent reality from the information it processes.”

Psychologist and false memory researcher Elizabeth Loftus delivered a TED Talk in 2013 that explains how easily memories can be altered by simple suggestions or even a word choice.

The whole presentation is fascinating, but her remarks about the manipulation that may occur during psychotherapy are pertinent to the current topic.

ELIZABETH LOFTUS: One woman came out of psychotherapy believing that she’d endured years of ritualistic abuse, where she was forced into a pregnancy and that the baby was cut from her belly. But there were no physical scars or any kind of physical evidence that could have supported her story. And when I began looking into these cases, I was wondering, where do these bizarre memories come from? And what I found is that most of these situations involved some particular form of psychotherapy. And so I asked, were some of the things going on in this psychotherapy — like the imagination exercises or dream interpretation, or in some cases hypnosis, or in some cases exposure to false information — were these leading these patients to develop these very bizarre, unlikely memories?

We need to know what techniques were used in the therapist’s office to “recover” (or create) Ford’s repressed memory of assault, but inquiry into that important subject has been slim, and the Senators who will question the alleged victim on Thursday appear ignorant on the psychological malfeasance of therapists. 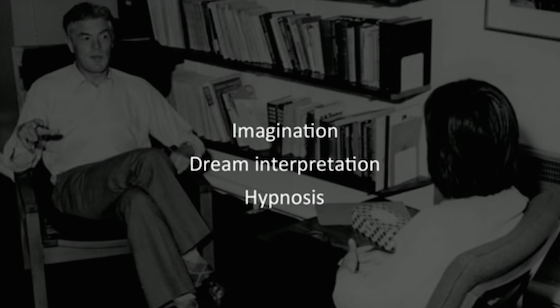