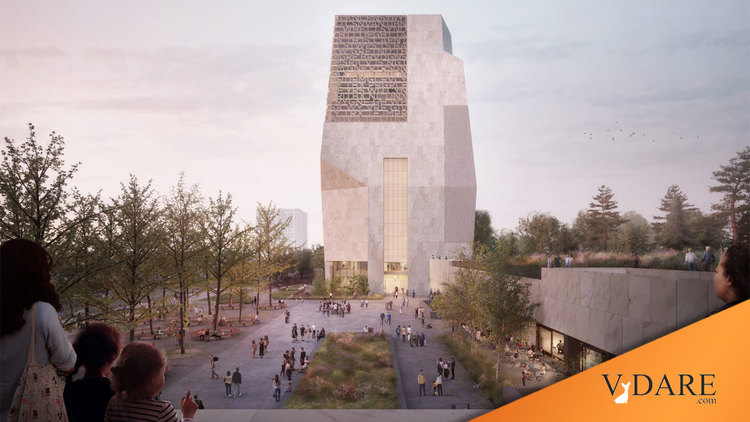 Fake Noose? Eventually, Some White Will Place A Real Noose As A Hate Crime

CHICAGO (WLS) — Construction of the Obama Presidential Center has been suspended after builders found a noose at the project site.

Lakeside Alliance, the company constructing the center, released a statement saying in part, “This morning we were informed that an act of hate was discovered at the project site. We reported the incident to the police and will provide any assistance required to identify those responsible.”

The company said it has a zero tolerance policy for “any form of bias or hate on our worksite” and said it is suspending all operations for another series of anti-bias training and conversations for staff and workers.

After all, who can possibly be the slightest bit skeptical of a noose-sighting in Chicago? When has there ever been a Fake Noose in the Windy City?

The company is also offering a $100,000 reward for information that would help find the person or persons responsible for putting the noose at the site.

Jussie Smollett’s going to be rich!

Governor JB Pritzker said in a tweet that he condemns the “act of hate,” adding that the state will help provide resources to catch the perpetrators.

“Hate has no place in Illinois. The noose is more than a symbol of racism, it is a heart-stopping reminder of the violence and terror inflicted on Black Americans for centuries,” Pritzker also said.

Of course, eventually, well before the heat death of the universe, one of these Noose Hate Crime stories will turn out to be genuine.