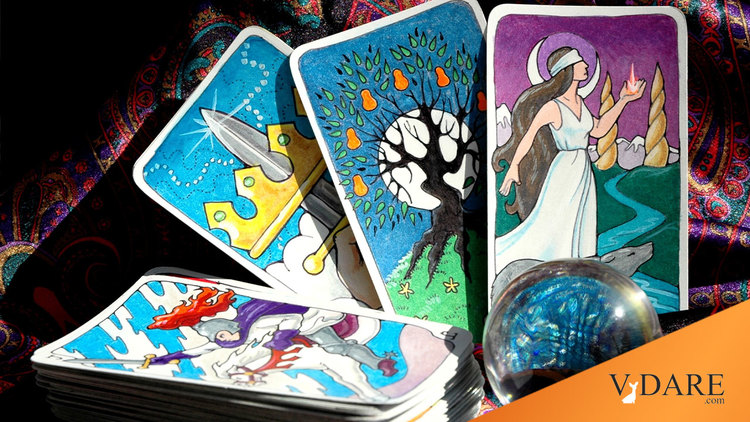 Failure Of Prediction Markets In Predicting The Obamacare Decison

IN the days leading up to the Supreme Court’s health care decision, rumors began to circulate in Washington that the justices had decided to uphold the law. Liberals around town who might have reason to know the outcome seemed happy, according to the gossip, and a couple of conservative justices had seemed angry when the court met three days before the announcement. On the eve of the ruling, a few respected court watchers went so far as to predict publicly that the law would be upheld.

It is impossible to know how much of the gossip sprang from actual information. Several dozen people — the justices, their clerks, other members of the court staff — did indeed know the outcome in advance. Although they have a record of discretion exceeding even that of some parts of the national security apparatus, they are human. They have friends and relatives, and they have emotions.

With the rumors swirling, I began to check the odds at Intrade, the online prediction market where people can bet on real-world events, several times a day. The odds had barely budged. They continued to show about a 75 percent chance that the law’s so-called mandate would be ruled unconstitutional, right up until the morning it was ruled constitutional.

The market — the wisdom of crowds — turned out to be wrong.

As I pointed out in a Taki column about the pretend Hollywood Stock Exchange for predicting box office revenue, markets have several advantages over individuals taking SWAGs about upcoming events: random noise and individual bias are reduced. You thought Hunger Games was kind of stupid? Well, Mr. Smartypants, a lot of people thought it was pretty smart.

But, a huge part of the value comes if inside information plays a sizable role in setting prices. For example, HSX.com encourages insider trading. It's just pretend money, so nothing is hurt (except outsider players' pride) when somebody who has seen the studio's marketing research uses it in playing HSX.

Why didn't InTrade reflect inside information on the health care decision? I don't know. Perhaps the ratio of rubes to insiders among the players has swollen dramatically. Perhaps the insiders didn't play the game fearing that they could go to jail if found to have profited from this hot info.

My larger point about prediction markets is that most of the stuff we get excited about in the short run wondering about what will happen isn't all that important in the long run. For example, as I pointed out on the Forth of July, the constitutional history of the U.S. and Canada is quite different, but, in the very long run, famous events haven't played that big of a difference in why daily life in Vancouver is more like daily life in Seattle than daily life in San Diego is like daily life in Mexico. But there's not much of a betting market for that kind of wisdom, which most people find boring and depressing.

In fact, a few years ago I came up with the dullest breakthrough insight in the history of the philosophy of science. (Or, more realistically, I'm only the latest in a long line of individuals who have figured this out, but nobody else was interested enough to make the names of my predecessors familiar.) Namely, the reason the social sciences are universally believed to have a poor track record of making predictions is that the kind of things that people are most interested in predictions about are those things are most likely to go either way. The closer something is to being a coin-flip toss-up, the more exciting it is to speculate about what will happen.

In contrast, the more reliable the evidence there is for a prediction — e.g., one I've been making for 40 years: San Diego will tend to be a nicer place to live than Tijuana — the less people are interested in it.

People always tell you that physics is a true science because astronomers can predict an eclipse 10 years from now, but the social sciences aren't true sciences because they can't predict accurately whether the stock market will go up or down tomorrow.

Okay, but isn't it obvious that the price of the stock market today is set by a huge number of people all trying to guess where it's going to go, which drives the stock market in the direction of the consensus? In contrast, nothing anybody does has any influence on the orbit of the moon.

Consider the Supreme Court's ruling on the health bill? Why was it of so much (temporary) interest? Because it was hard to tell which way it would go. It was an anomalous case and thus hard to predict. The activities of lawyers and judges are voluminous, but most is of trivial interest to the public because it is relatively predictable. In fact, Oliver Wendell Holmes Jr.'s view of the law said that the chief aim of the law should be predictability rather than justice. This was something of an anticipation of Coase Theorem: if people can predict how the law will be applied, they will adjust their affairs accordingly.

So, my view is that it makes sense to study the implications of what the social sciences are good at predicting. If San Diego continues to be nicer than Tijuana, don't avert your eyes, but ask why is that? What implications does that have for policies, such as immigration?