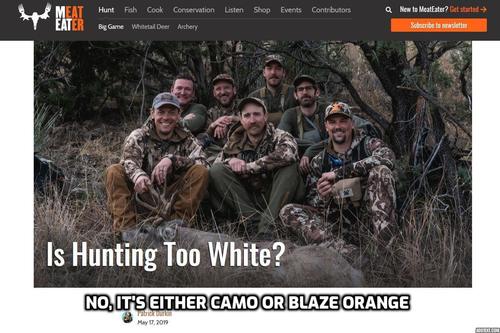 Everything Is "Too White", But It's A Scandal When Anyone Says Something Is Too Black

It’s acceptable in the MSM to ask if some institution created and maintained by white people is “too white”, as Steve Sailer notes below, writing

You could write a computer program to generate these headlines: just take a noun that has positive connotations and then add “too white?” at the end.

Is recycling too white?

Is being concerned about climate change too white?

Of course, many actual journalists are doing this—I found a lot of examples online.

These seem to be undated, but the last one is a blog post from 2010.

Here are a lot more: 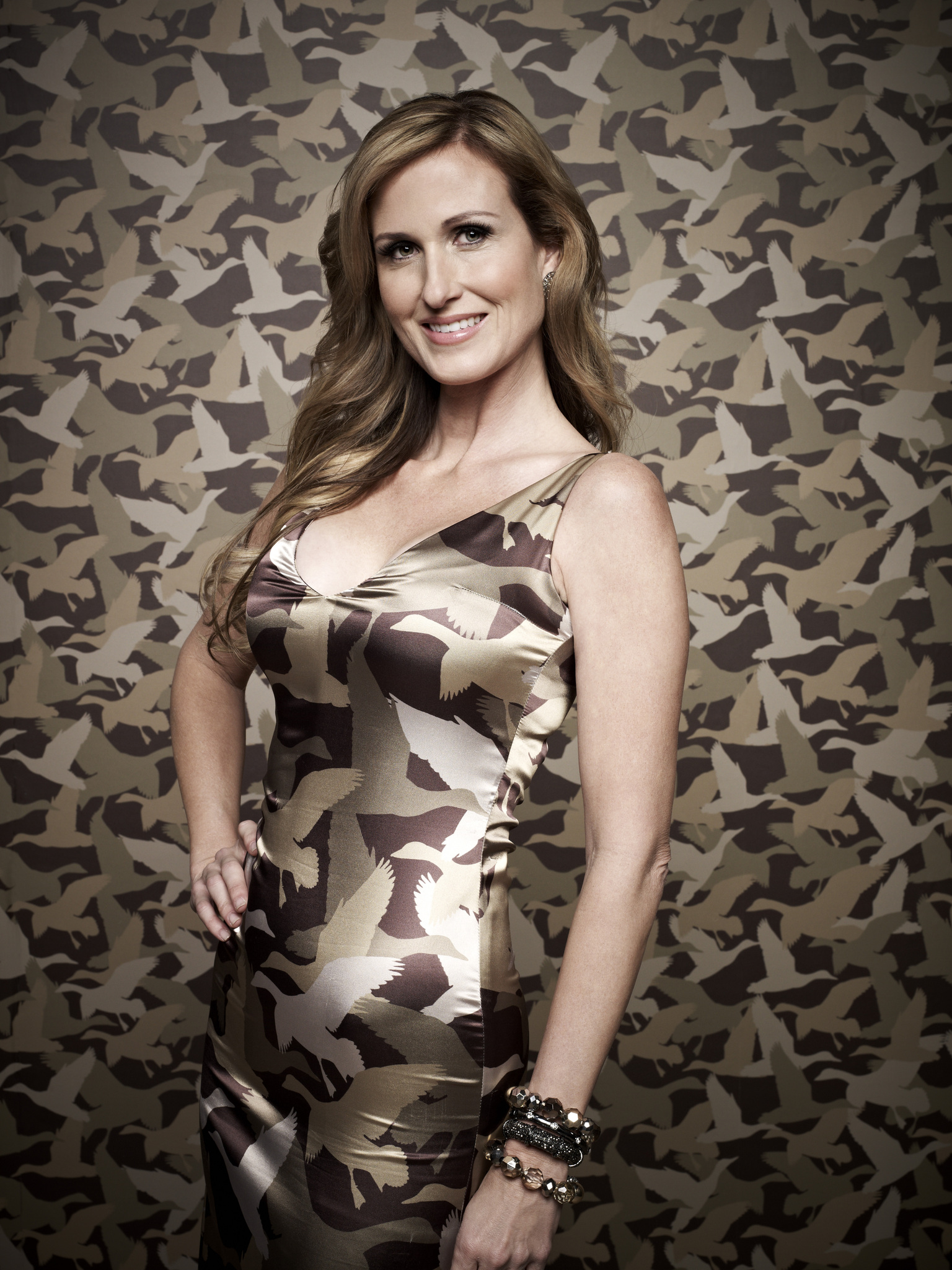 That last has been previously mentioned here.

These two are about the same thing, sort of—the reluctance of urbanized blacks to engage in rural sports, or visit National Parks:

Is Hunting Too White?, by Patrick Durkin, MeatEater, May 17, 201(It's implicitly white, but lots of people wear camouflage.)

Is Mount Rainier too white?

Preserving our natural heritage will require engaging a larger share of the population in outdoor activities. The National Parks won't survive on support from white people with white hair.
by Knute Berger,  January 1, 2013

The thing is, many of the activities mentioned are voluntary. We can't make blacks go deerhunting, or climb Mount Rainier, or jog. (Sprinting, of course, is not "too white": out of the last eight Olympics, the 8 fastest 100 meter finalists have all been black, but Usain Bolt has never run a mile in his life. )

However, if nothing can be done about institutions that are too white, all least it's possible for people to complain about them. You wouldn't believe what happens when someone complains about things that are "too black".