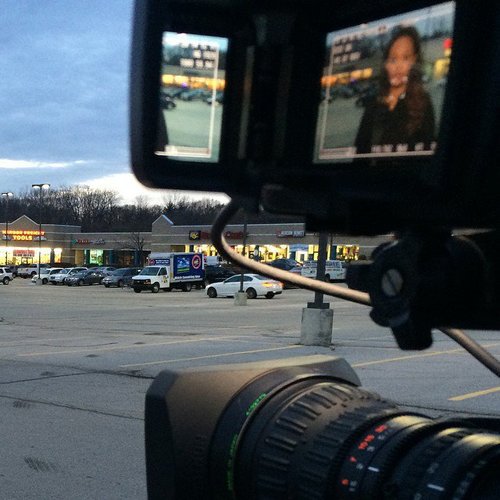 Our own Paul Kersey called it the "black undertow"—a term he used to describe the catastrophic effect of black hegemony in a community.  And now that the media has allied with the lumpenproletariat of Ferguson, we are beginning to see the predictable results.

Brittany Noble-Jones, a reporter at KMOV in St. Louis, tweets that the Big Lots retail store in Ferguson, Missouri, is shutting down. While the corporate office won’t comment on whether the closure is related to the post-Ferguson riots and protests, other small businesses have told Noble-Jones that they are “feeling the pinch.”