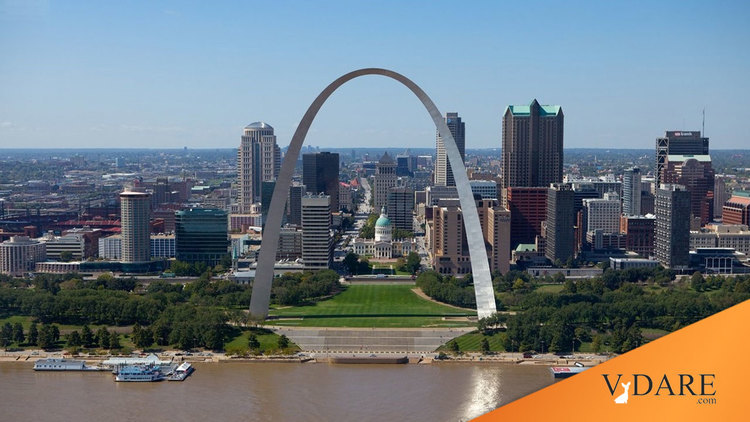 DUI Death in the Heartland

Here's another young American struck down at the beginning of adulthood by a drunk-driving illegal alien. Nicole Allen, 21, was killed when the car in which she was riding as a back-seat passenger was struck from behind by a Lincoln Town Car driven by Mexican Pedro Santos.

It's all too common — a drunken illegal alien taking the life of an innocent young person.

Allen graduated in 2004 from Parkway North High School [in Creve Coeur Missouri]. She worked as a server at Red Robin restaurant and was a junior at the University of Missouri-St. Louis, studying photography, graphic design and art history.

"She was a cute, petite, fun-loving friend," said her aunt Debbie Nolen of Springfield, Mo. "She was a little angel."

The fact that Santos is an illegal immigrant was not lost on Allen's family, who gathered at the home on Gold Leaf. That further enraged them.

"He had no business being on the road anyway, but he's drunk on top of it," Nolen said. [Drunk driving is suspected in crash that killed woman, St Louis Post-Dispatch 4/22/07]

Santos ran on foot from the crime scene, but was apprehended three hours later by police using search dogs and a helicopter.