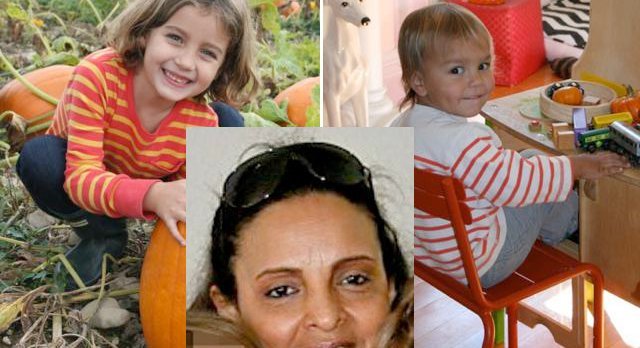 An Upper West Side mother of three recently returned home to find her six year old daughter and two year old son lying in the bathtub, soaking in their own blood. The nanny, Yoselyn Ortega, had fatally stabbed the children multiple times. [Kelly: Nanny stabbed herself as children's mom walked in By Anthony M. Destefano And Igor Kossov, Newsday, October 26, 2012 ]

The details are still unclear. But the nanny appears to be a native of the Dominican Republic who previously lived in West Harlem.

At any rate, the fact that the woman was from the Dominican Republic should have been a giant red flag. Dominicans may be the most pathologically violent group in NYC. One big reason why I left the Big Apple was the city’s increasing Hispanicization which now rivals Los Angeles. Once I even witnessed (from a distance) a brawl between two rival Dominican gangs the Trinitarios and the DDP (Dominicans Don’t Play). One of the gangsters was swinging a machete on the subway platform—not an image you easily forget.

The crazy thing is that many Manhattanites actually believe that they are edifying their children by hiring semi-literate 3rd World nannies to care for them. They think they are exposing them to diversity. I’ve heard well-heeled New Yorkers make this ludicrous claim many times.

Still, being a nanny is not a job that Americans won’t do. There are plenty of recent college grads looking for work, and I’m sure many of them would be happy to work as a nanny on the Upper West Side. But I guess it’s still cheaper to hire a Dominican.

You would think an event like this would break through the politically-correct haze that still befogs Manhattan’s elites, but it won’t.